Home Guides How Many Warcraft Minis Are in Warcraft: Arclight Mobile 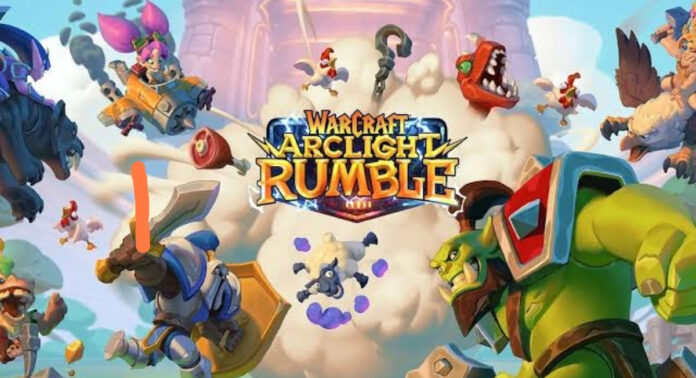 Warcraft: Arclight Rumble is bringing a ton of fascinating features to mobile as an action strategy game that’s set in the Warcraft universe. The game brings collectible Minis to life and lets you make use of them in battle to emerge victorious.

Combined with meaningful customization as well as progression, Warcraft Arclight Rumble brings a frantic mobile action strategy to mobile players. There are lots of game modes to expect as well such as PvP, PvE, Challenge modes, and of course, co-op.

So in this brief but insightful article, we’ll be revealing the amount of Minis that players should expect to see in Warcraft: Arclight once it launches globally.

How Many Warcraft Minis Are in Warcraft: Arclight Mobile?

According to the game’s official website, players can collect more than 65 Warcraft Minis in Arclight Rumble and build multiple armies, which will in turn help them to execute fine strategies against opponents.

There are also a ton of characters that can be collected as well, many of which will be from across Azeroth. Players can build armies within 5 playable families which are: Alliance, Beast, Horde, BlackRock, and Undead. You can also unlock new skills and upgrade your Minis as you progress and level up throughout the game.

Warcraft: Arclight Rumble Mobile allows you play through an epically challenging set of dungeons, maps, and raids. You also have the option of battling against friends in PvP or teaming up with friends in Co-op mode to revel mayhem. Players can cast spells like Blizzard and Chain Lightning on enemies and easily turn the tides in battle.

How Many Warcraft Minis Are in Warcraft: Arclight Mobile