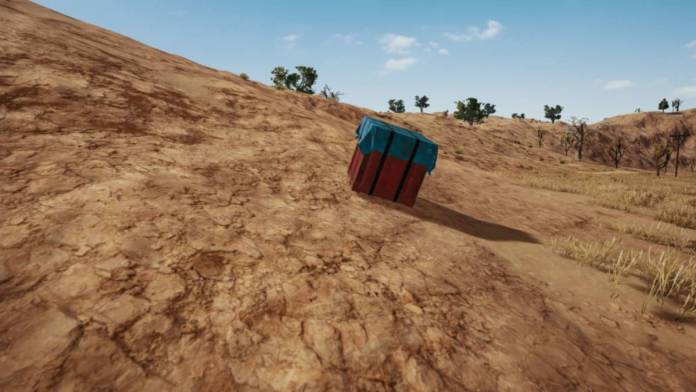 PlayerUnknown’s Battlegrounds transited to becoming a game that is played for free. Moreover, they have added the mobile version, which positively influenced their popularity. However, the free-of-charge access to the game made it more difficult to count the total number of people involved in playing the game. Nevertheless, The Verge tracked the number of sales for consoles and PC before PUBG had given free access. The data they have provided state that the quantity was more than 75 million of sales. Do you want to know how many people play PUBG Mobile? Let us, please share the Mobile player count for your convenience. Keep reading!

The recent data states that as of 2022, more than 1 million people downloaded and started playing the game. Now, the game creators say that there are not less than thirty million players who log in and play PlayerUnknown’s Battlegrounds daily. The source Active Player says that 58.54 million players are the highest recorded quantity of players per day. Please check the chart below to see the amount of the active players in the past year:

Now you know how many people play PUBG Mobile and have access to full PUBG Mobile Player Count. Keep reading our guides to be in the loop!