Home Guides How Many Jobs Are In Miitopia? 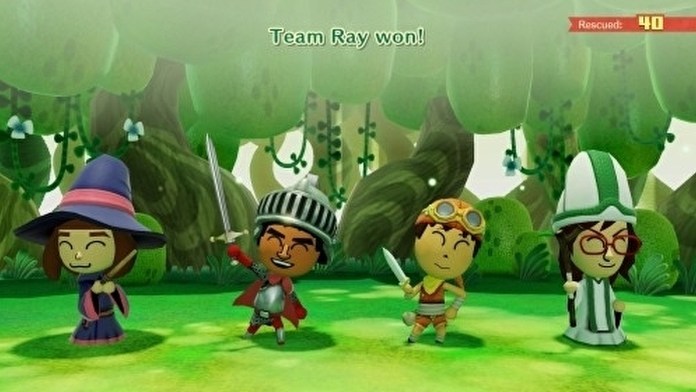 Despite being an extremely quirky game that tries to do things differently from the multitude of role-playing games available on the market, Miitopia still features mechanics that have become staples of RPGs over the years. Among these mechanics are the typical classes that determine characters’ stats and abilities and provide some welcome customization options that do keep the game fresh even after tens of hours.

Classes in Miitopia are called jobs and include multiple ones that are unlocked via story progression as well as a couple of secret ones that must be unlocked by completing certain tasks.

How Many Jobs Are In Miitopia?

Miitopia features a total of 14 different jobs. 12 of these jobs become available as the player progresses through the story and gets ever closer to the final confrontation, while 2 of them must be unlocked by obtained the related special charms. To obtain these charms, you have to fulfill certain requirements.

The first six jobs will be available to you right from the start of Miitopia. These jobs are:

Three additional jobs will become available after clearing Greenhorne. These jobs are:

The final three regular jobs will become available after clearing Neksdor. These jobs are:

The two final jobs are secret jobs that must be unlocked by obtaining the corresponding charm. These jobs are:

How To Unlock The Secret Jobs In Miitopia

The two Miitopia secret jobs, the Vampire and Elf jobs, can only be unlocked after obtaining two specific charms.

To unlock the Vampire job, you must obtain the Bat Charm key item by completing a request from a Vampire and reach the end of Manor Macabre. You will have the chance of obtaining this item before accessing The Sky Scraper after having obtained access to the Travelers’ Hub.

How Many Jobs Are In Miitopia?