Home Game Guides How Long is Streets of Rage 4 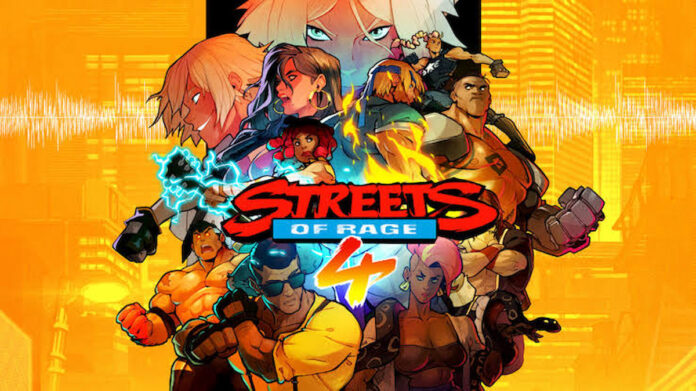 Although it took some time, Sega finally returned with a follow-up to its acclaimed beat-em-up video game series Streets of Rage. The newest installment Street of Rage 4 doesn’t provide much of a difference compared to the previous releases, but it does fare nicely as a fantastic arcade brawler.

While it isn’t some super drawn out or extremely story-driven adventure, Streets of Rage 4 is definitely worth playing, and in this article we’ll be telling you just how long it’ll take you to complete the game.

How Long is Streets of Rage 4?

Thankfully, if you’ve been a long time fan of the Streets of Rage series, or if you simply want to try out the latest game and you’re wondering just how long it’ll take to complete, you’ll be glad to know that it’s not very long.

Players can complete Streets of Rage in around 3 hours on its hardest difficulty. This includes dying and retrying various levels. You can also use generous assist system to sacrifice your high score in exchange for extra lives and super moves.

If you’re not playing the game on Hard difficulty, you may be able to cut off an hour from that time and complete the game in 2 hours. There’s Easy, Medium, Hard and Hardest. Ultimately it should take players around 2-3 hours to complete Streets of Rage 4.

How Long is Streets of Rage 4