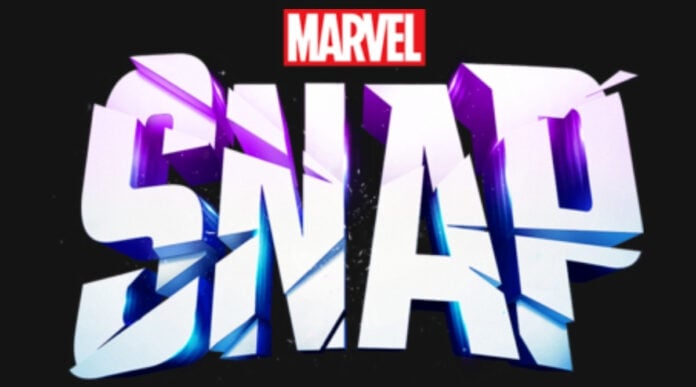 Marvel Snap is a new collectible card game just announced a few days ago. This is the first game from the company Second Dinner, founded in 2018 by the former director of the popular card game Hearthstone. So far, very little is known about the game, and by the time the game is released to the masses, everything can change. At first glance however, the game looks very promising. Marvel Snap is a brand new collectible card game that brings a lot of innovation to the genre, and match time is one of them.

How Long Do Matches Last in Marvel Snap?

If you have played or still play collectible card games, you probably know that matches last at least 10-15 minutes, and sometimes the battle between two players can last over an hour. This is incredibly long, and for this reason, many potential players have relinquished this genre. But in Marvel Snap it’s completely different, as the average time of each match will be about three minutes, which is fantastic. No popular collectible card game could not achieve such indicators of playing time, as all developers have always followed the unspoken rules. Second Dinner decided to completely forget about the existence of stereotypes and create something indeed new. 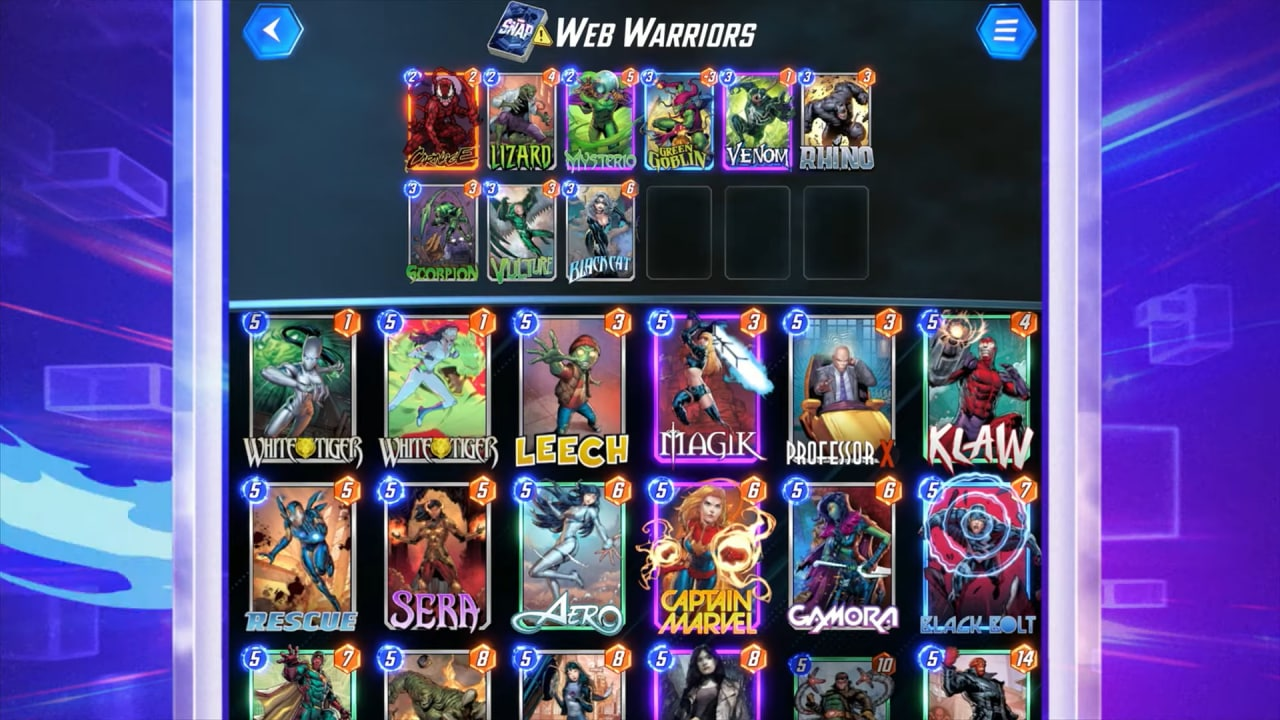 They thought that there was no need to add multiple copies of cards to the deck, as to implement a good strategy, one copy of the map is enough. To further speed up the gameplay, developers have reduced the number of cards in the deck to 12. In addition, in Marvel Snap, you no longer have to wait for your opponent’s turn to end to make your turn, since both players will play simultaneously. It is not yet clear how the development team implemented all this since the game is in beta testing, but we are sure it will be something incredible.

How Long Do Matches Last in Marvel Snap