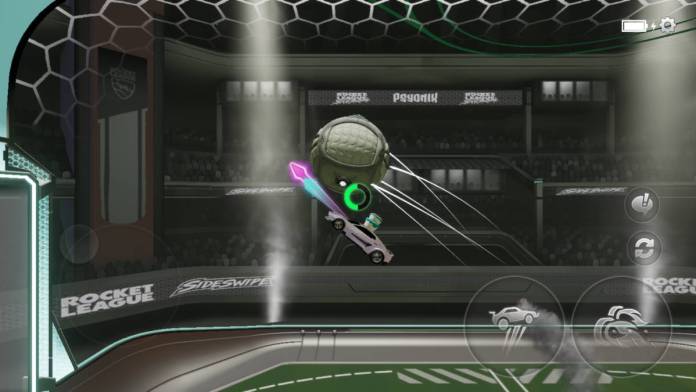 When you first enter the game, you are prompted to log in. You can do this using an Epic Games account that is already linked to the Rocket League. This will make your accounts in both games linked. Now the Rocket League Bonus XP feature has become available to you.

RELATED: Can You Get Rid of Bots in Rocket League Sideswipe? – Answered

You need to level up in the Rocket League Sideswipe and with each level, you will be given Bonus XP for the RL. To get them, you must win a multiplayer match, and then you will receive an additional reward in the form of these Bonus XP.

However, many players complain that this feature does not work for them, perhaps in the next patches, the developers will solve this problem.