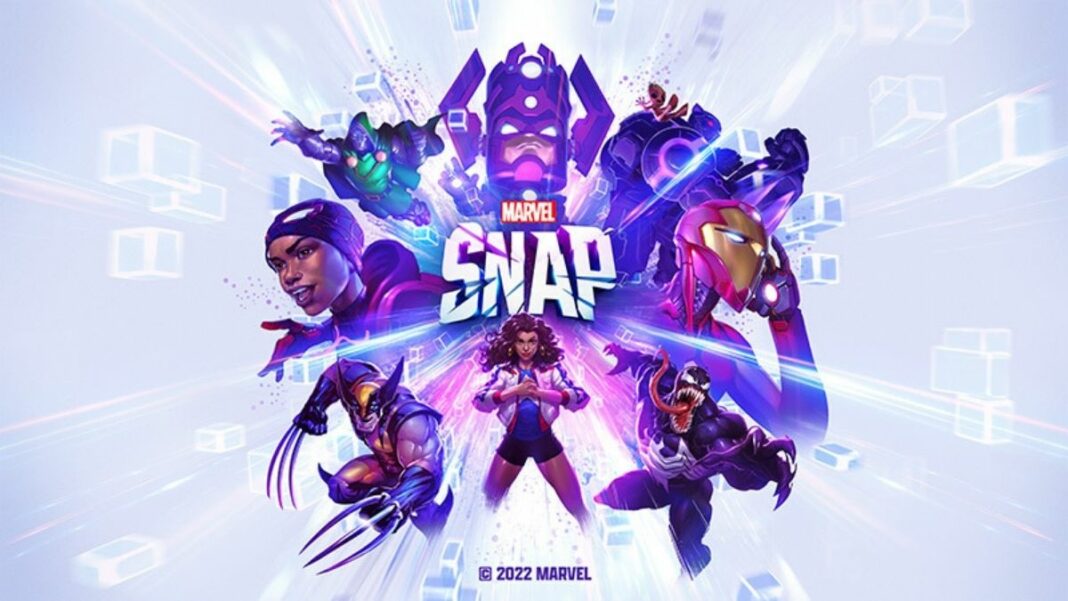 Marvel Snap is a fast-paced, adrenaline-pumping, strategic, card battler game themed after the complete Marvel multiverse, bringing a myriad of heroes and villains from Marvel to a card battle game that players can collect and use in matches that take no longer than three minutes.

Related | Will Marvel Snap be Available on Mobile

Marvel Snap offers fifty-plus stages inspired by the Marvel multiverse—places like Asgard, Wakanda, and others. The game even lets you collect, mix, and match a plethora of heroes and villains from the Marvel universe. In terms of content too, Marvel Snap will feature weekly updates, adding new cards, locations, cosmetics, season passes, ranked seasons, challenges, missions, and other similar things.

The game being developed by Nuverse and Second Dinner in collaboration with Marvel have many Mobile and PC games looking up to Marvel Snap. We even have many players who want to take part in the game’s first closed beta to play Marvel Snap ahead of its official release.

Seeing that, we prepared a handy guide on how you can pre-register to play Marvel Snap in closed beta.

You can register for the Marvel Snap Android closed beta by filling out a simple survey form that asks for details like which platform you own. How many hours do you spend on a particular platform to play games? Which sort of games and genre do you like and play the most. And such other questions.

Marvel Snap is a fast-paced card battler game planned to release on the Android, iOS, and PC platforms. 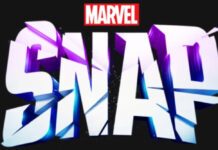 Does Marvel Snap a Multiplayer Mode

How Many Unique Cards Does Marvel Snap Have 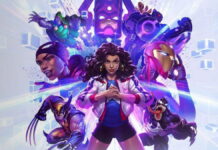