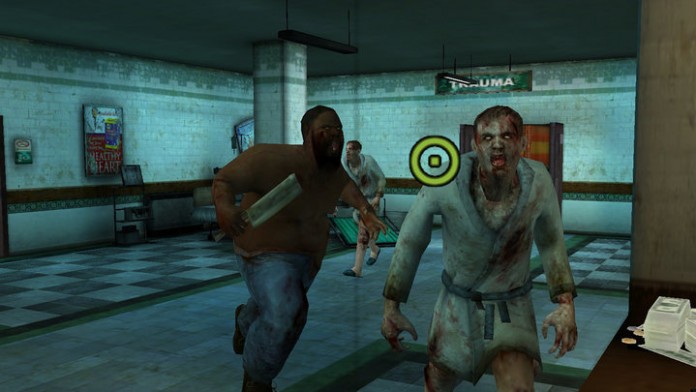 When The Lost Reels was first released on iOS back in April, 2013, it came with a $4.99 price tag which Sega has confirmed is no longer the case. Interested players can now download the entire game absolutely free and set out on a zombie-massacring adventure from the comfort of their iPhone or iPad. The Lost Reels contains two different game modes; Story mode has them exploring three different worlds as they blast a variety of zombified enemies while Survival mode tasks the player with holding out as long as they can against a never-ending horde of undead.

Several different control schemes are available, including tilt controls, virtual buttons, and even an unlockable “Frenzy Tap” feature. As players blast their way through their zombie foes, they earn in-game currency called “Ka$h” which can then be used to unlock and upgrade a variety of different weapons and special abilities. Bundles of Ka$h and certain weapons and upgrades can also be purchased with real money through in-app purchases.

If you’re interested in giving The Lost Reels a try for yourself, you can download the game from the iTunes app store.