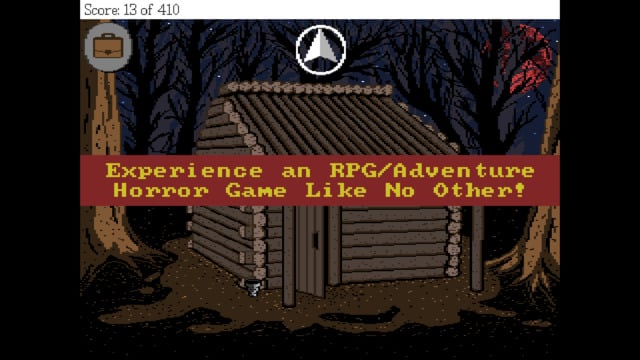 Several point and click adventure games are now available on the App Store, with some of these games not being all that different from the classic 2D adventure games released on computers over 20 years ago. If you’re a fan of these old school classics, you definitely need to check out a new game inspired by these games that’s not available for purchase on the App Store.

The new game is called Dark Fear and it features beautiful pixel art graphics, a very scary atmosphere and some simple gameplay mechanics that make the game very easy to get into. The soundtrack is also very interesting and contributes in making the game’s atmosphere even more scarier. Dark Fear doesn’t just look good but it also features a very interesting and gripping story so there’s plenty to like in the game for both fans of the genre and those who have never played an old school inspired adventure game before.

Dark Fear is now available for purchase on the App Store in all regions for the price of $2.99, a very low price for a game that’s more than worthy of your time and money.