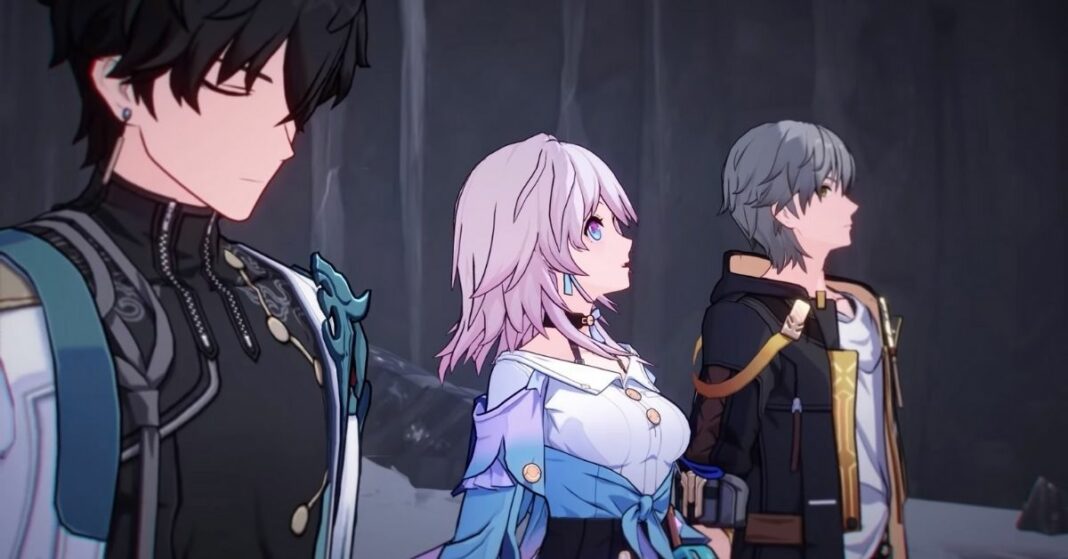 Honkai: Star Rail is a new game developed by the famous miHoYo. This developer became quite popular nowadays with their products, like Genshin Impact, Honkai Impact, and Tears of Themis. Now miHoYo released their new game named Honkai: Star Rail. The closed beta test for this game is going to start and many players made their requests to participate in it. Today we are going to tell you more information about this beta test in this article.

MiHoYo has just officially claimed about the start of the closed beta test in their new game called Honkai: Star Rail. The sign-up should have been already started on 2021/10/8. Given this fact, you should hurry to sign-up. In case you didn’t receive a message that invites you, try to check your email later and maybe you will get one. However, beta tests are always limited and not everybody can participate in them. If you can’t find a message with an invitation, likely, you are not invited to the beta test. So, the only thing left for you is to wait for another opportunity to play the game.

Officially the sign-up period for the beta test started at 08.10.2021. However, the end date for this period hasn’t been claimed yet. So, if you want to participate in the game’s beta test you should try to sign-up for it.

How to Sign-Up for Honkai: Star Rail Beta Test

To sing-up for the first closed beta test for Honkai: Star Rail you will need to fill up the sign-up survey and submit it. However, players for the first test will be chosen randomly. So, the fact that you signed up doesn’t guarantee that you will be invited. Before you will try to do this you should check the information on this page where the developers explained the details of the first test along with some additional rules and requirements.

All Gym Leader Rematches and their Teams in Pokémon Brilliant Diamond...

How to Do Wonder Trades in Pokémon Brilliant Diamond and Shining...