Home Guides Honkai Impact 3rd: Everything to know about Wendy 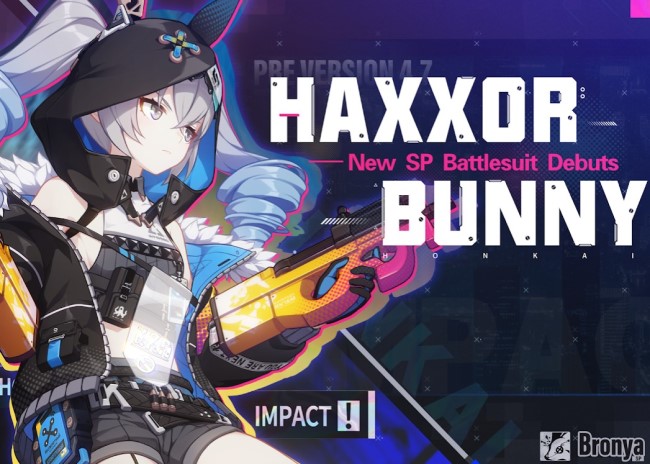 Wendy, the 4th Herrscer of the ‘Current Era’, has the ability to control the wind. When the ‘Gem of Desire’ was implanted in her, it caused her legs to paralyze. Because of that, she retired from being a Schicksai Valkyrja.

In this article we will give you tips to defeat Chapter 3, Poem in the Wind final boss. One of the hardest battles in the game. Any hit you receive (not tornado) will instantly kill you and you only have one life.

So without any further a do let’s get right into it.

There are two ways to win this battle. One is by surviving for 8 minutes. Second option is to kill Wendy.

Depending on the distance between your character and Wendy, she will either try to slash you if you are close, or release a projectile attack if you are too far away. After that initial phase she will randomly release one of the following attacks.

A. Wendy does a backflip then she jumps once more before she starts spinning. After that she will throw a projectile attack towards you.

What you should do: This one is actually very easy. Once you see her jumping twice just prepare to dodge. It’s very straight forward.

B. Wendy jumps around twice then she backflips to charge towards the player for a melee attack.

What you should do: For ranged characters, this is much easier as you can tell when this attack is coming from a distance. But for a melee character it’s a bit more tricky. Whenever you see Wendy start jumping, put some distance between you and her. That will give you more time to react. Pay attention to the incoming attack sound.

C. Wendy will raise her hand to summon a vortex that draws players towards hers.

What you should do: This one is easy but you should get the timing right. Once you notice the vortex animation, pay attention to her wings. After the third flap of her wings she will explode the vortex (a bit over three seconds in total).

What you should do: Do damage. Pretty simple. Even if you somehow get hit by the tornadoes you will still survive. Do not evade to the side.

E. Wendy will fire explosive projectiles towards the player.

What you should do: This is very straight forward. You want to pay attention to your timing though as you don’t want to dodge too early. Pay attention to the animation as she will raise her arms to summon the projectiles before attacking.

F. Wendy will summon spinning blades then she will throw them towards the player, one at a time.

What you should do: Once you notice the first blade you have a bit over a second before she throws it to you. The same goes for the second and third one. If your mechanics are THAT good, use this phase to do damage. Otherwise you can just put some distance between you and her and play it safe by not attempting any attacks. That’s the safest way.

As stated before, this is a very hard battle and it will take some practice until you get used to her attack patterns. If you think we’ve missed something, or there’s something that you would like us to add, let us know in the comment section down below. 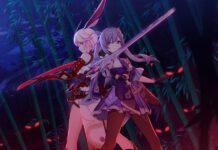 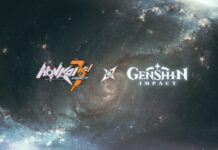