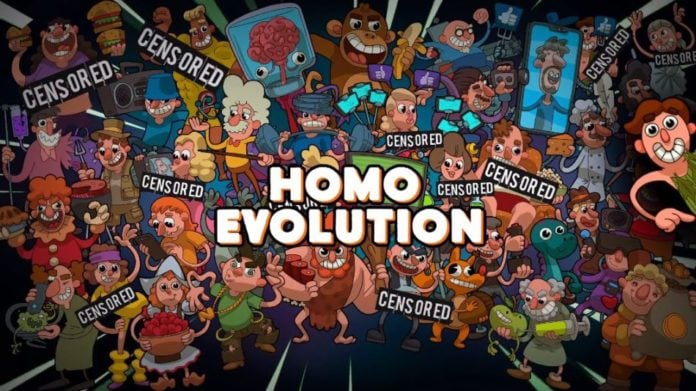 These Homo Evolution tips and tricks we are going to share with you in today’s guide will help you unlock all the species as fast as possible, and also help you get a lot of coins that can be used for several purchases!

First thing that you need to keep in mind about Homo Evolution is that it’s kind of a semi-idle game. That means that even if you are not currently in the game, it will keep progressing without you having to do something in game.

So let’s not waste another second and dive right into the Homo Evolution tips and cheats!

One of the most important things that will help you get through the early stages of the game faster is making the right upgrades. This will not only help you get rid of all the unnecessary and weak species, but will facilitate getting the new ones. You can see how fast and easy these upgrades make the game right here:

What you should do is first and foremost gather enough Gold to make a couple of upgrades to the Egg time. Since at the very beginning it will take 10 seconds per egg to spawn, if you upgrade it twice it will go down to 8 seconds. 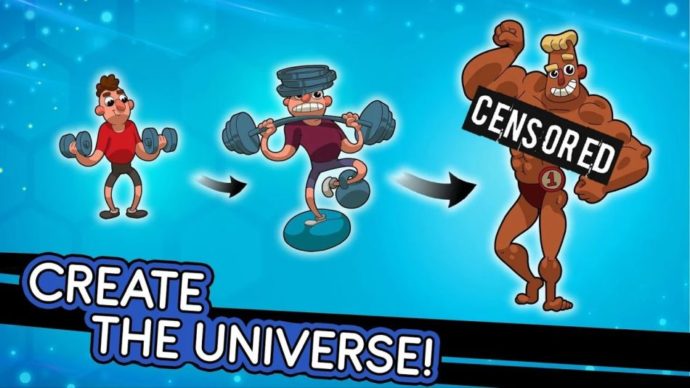 After you’ve done these upgrades, with patience you will start collecting more upgrade types. Try upgrading the Piggy Bank once since you will not have anything better to upgrade yet, and as soon as you unlock Creature in an egg, max that!

The most important one is by far Creature in an egg because that will increase the level of the creature you get from the egg by 5 at max level, so make sure this will be your first full upgrade.

After you’ve done this, make sure you max the Egg time. By doing this you will always unlock Monkeys when you get eggs, and by combining 2 Monkeys you get the First Man.

Once in a while you will see a Magic Case flying towards your screen. It will give you some sort of wheel of fortune which can give you anything between temporary boosts and Crystals.

You can open this case by watching an ad, and no matter the result of the spin, you can be sure that the rewards you receive are worth it. I suggest always taking advantage of this whenever you see that flying chest, because you never know where your luck might land you!

In order to get more gold, you should tap (spam tap rather) on the highest ranked species you have at the moment. By default all the species give some passive gold income (and when they do they usually move around the screen a little), but when you tap them you will get gold continuously for every tap you do. 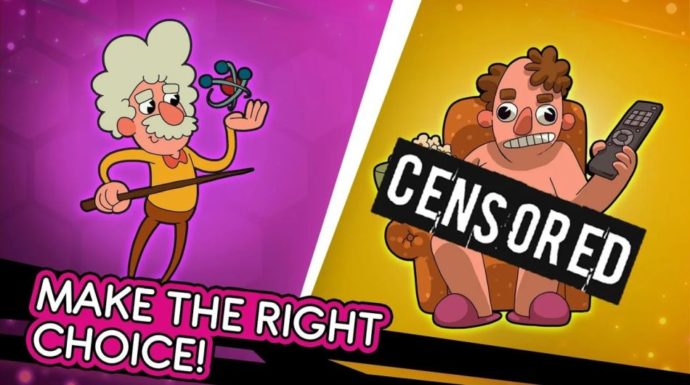 This is great to do for when you’re lacking some gold for upgrades, so make sure you do the tapping whenever you have time!

Complete missions for a lot of gold and Crystals

– rewards: Gold + Crystals / Species Item (one of them, depending on mission)

I always prefer going for the Rare Missions whenever I see them available, because they are the ones that give the best rewards, even if the mission timer is slightly higher (12h per mission).

Use ads to boost your mission timer

In my opinion this is the best and quickest way to complete the missions. Whenever you have a new mission, you can see that the timer will decrease by 30 minutes if you choose to watch an ad. 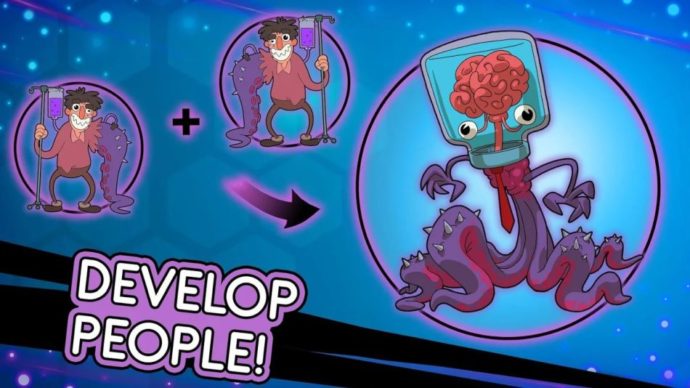 To boost a Rare Mission completely, you will need to watch 24 ads. Given that the average ad takes about 30 seconds, you will spend a total of 12 minutes at most watching ads from start to finish. It’s a big difference between 12 hours and 12 minutes, so you choose what you prefer to go for!

Get gold from the Piggy Bank!

Once in a while you will have the Piggy Bank pop up on your screen with a random Gold reward. Don’t miss on the opportunity to double it whenever possible, again by watching an advertisement. This is another great way to gather more gold for free!

Take a look at the tree before choosing!

You should always take a look (and a second look if needed) at the evolution tree before making your choices, or you will end up having a first civilization full of mad scientists and hungry but overweight people.

It’s not like there will be a super big change in the gameplay, but just controlling the first population that you choose will make the game a lot of fun. The evolution tree follows this pattern:

Every few evolutions, you will get 1 free Crystals. If you don’t know by now what an evolution is, it means to pair two items of the same species into creating a better one. 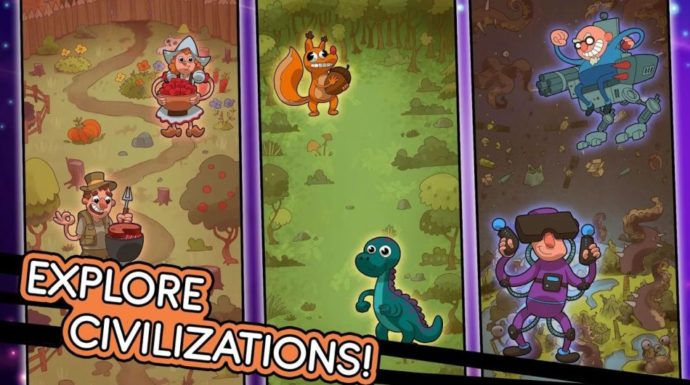 If you do a few upgrades, you will reduce the number of required evolutions to get Crystals, so definitely invest in this because it’s super worth it especially for the later stages of the game when the eggs will appear every 3 seconds.

When you got to that point, it will mean that you have a certain source of Crystals, and you can spend them on boosts and what ever else you like.

Save gold to change the planet?

Yep, that’s true. With enough gold, you can start moving to another planet where, again, you dictate the order of things. There are a total of 4 planets, so whenever you choose to change it, you will have to start all over again from the very first species.

To unlock the planets, it costs this much:

The cost for upgrading them is huge, but that’s the only way you can unlock all the 52 species discover-able. 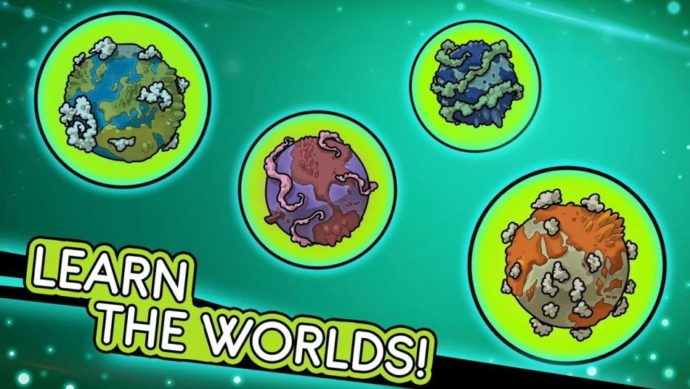 Tap on the coin for some gold boosts!

On the right side of the screen you will notice a coin with the “X4” over it. The very first time you tap on that you will be granted a buff that lasts for about 3 to 4 days, and it boosts your gold income by a lot.

This buff is not stackable unfortunately, so if you see that icon again during your game, it won’t make you get X8 gold, but will rather add up to the already existing time.

In conclusion, I suggest making all the right upgrades as I mentioned here right when you start the game, and as soon as you can, complete the missions to unlock all the species more easily. Also, don’t forget that whenever you’re in need of gold, you can just tap tap on the characters (preferably the highest ranked one)!

These would be all the Homo Evolution tips and tricks we have for you right now! If you know some other cool stuff about the game, leave a comment down below and share your thoughts with everybody! 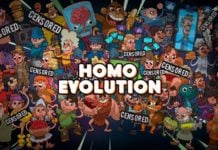