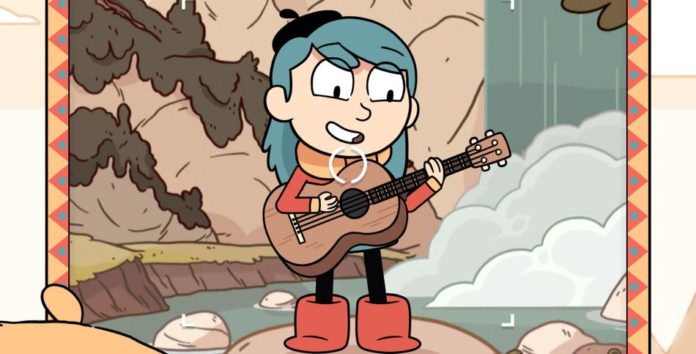 It sure didn’t take long for Hilda Creatures to pop up on mobile, based on Netflix’ recently launched animation TV show. And we’re here to help you collect all those monsters by sharing some Hilda Creatures tips and cheats in our complete strategy guide for the game.

The truth is that there’s not really that much to say that you have to be really patient if you want to get the most out of the game and eventually you’ll make good friends with all the creatures there. Who knew that hunting for fantastic monsters would actually be such a boring thing to do?

Either way, we do have one cheat to get you into the collecting mood faster – so let’s not waste a single second and instead let’s check out below some Hilda Creatures tips and cheats! 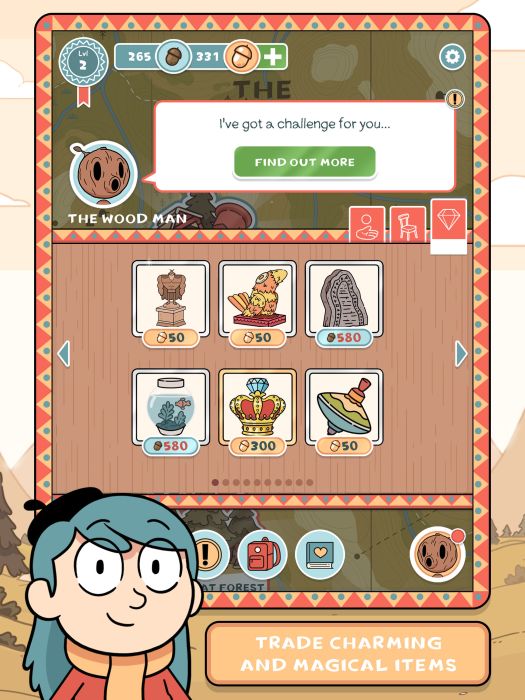 Different foods, different monsters
There are tens of creatures that you can meet out there, but it’s not always easy to make sure that you really get the one you want to because they are really picky eaters and they need everything just right in order to pop up.

This means that, based on the items that you place in each of the stages, you will get the chance to receive different creatures. Each item that you buy and place (be it food or decoration) will have some stats. These add up and/or cancel each other, giving your area different ratings.

The creatures have different preferences – once you unlock one, you will know what type of things they want and it will be easier to lure them back again. But since you don’t really know what the creatures that you haven’t met yet prefer, all you can do is experiment and try all sorts of combinations… then be patient.

Take care of plans and replenish food!
Plants wither or need care after some time passes and if you don’t do it in time, you will have to remove them and purchase them again. 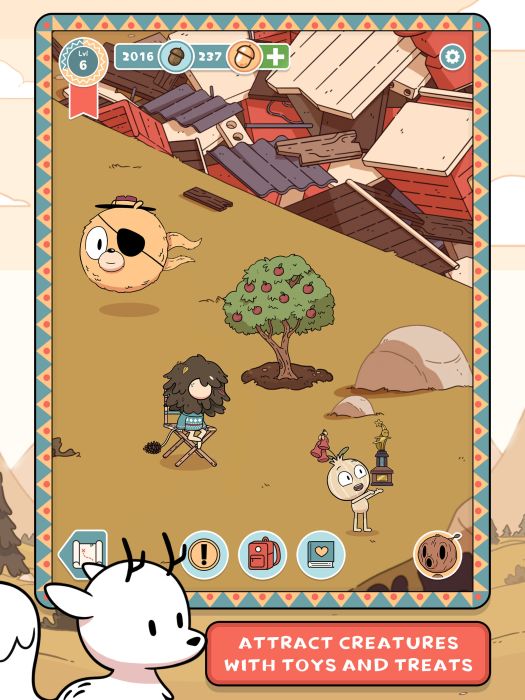 Something similar happens to food – which only lasts for the amount of time indicated when you purchase it, so make sure that you look at both these numbers and always take care of the placed items.

Take on the missions ASAP
Meeting new creatures and interacting with them rewards you with some money, but the top rewards come from completing missions in the game. They will be constantly given to you by the Wood Man, so make sure to visit him regularly and accept (then complete ASAP) all missions that it has for you.

Interact with all monsters no matter what
When meeting a creature in Hilda Creatures, you will be rewarded with some acorns. But each of these creatures will then want some sort of interaction, like being fed, played with or talked to. Make sure that you always do this, in order to earn some more goodies and increase your friendship level with that creature too.

Watch ads for bonus gifts
Every now and then, you will get the chance to watch an ad to receive a special gift. I recommend doing that whenever offered the opportunity, as you will increase your acorn numbers that way – and everything is extremely expensive in Hilda Creatures! 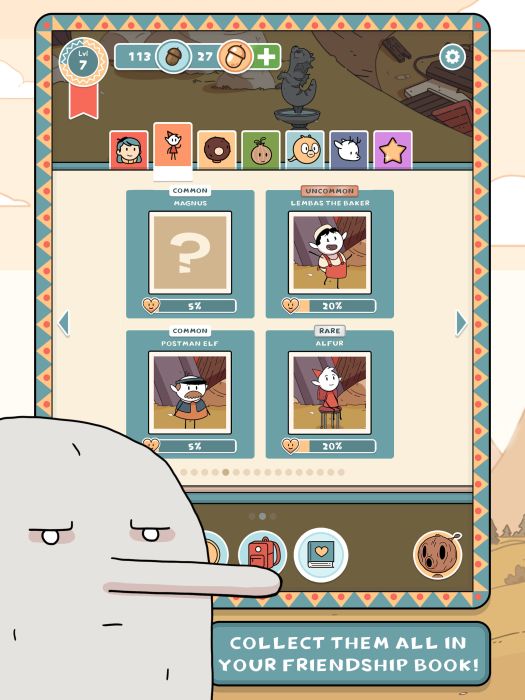 Don’t forget to visit all the areas you have unlocked!
Even though they seem impossible to unlock when you first start playing, you will eventually unlock new areas in which brand new creatures can be lured in. Make sure to actually check them all out when you get back into the game or else you might miss on some cool creatures.

The time lapse cheat
This is probably the most useful cheat you can know about, since it removes the most annoying part of the game: waiting. This might get fixed eventually, but it works right now.

In order to activate the time lapse cheat, simply force quit the game and turn off internet on your device. Then go to your device’s settings and change the date and time to 30 minutes ahead (or more). Get back to the game and you will have new creatures waiting for you! Rinse and repeat until you have all the creatures in the game!

This would be all that we have for you in terms of Hilda Creatures tips and tricks. We really beliece that there’s really not much left to say in terms of strategy, but if you have additional tips, please share them with us by commenting below. 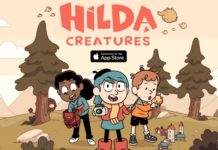