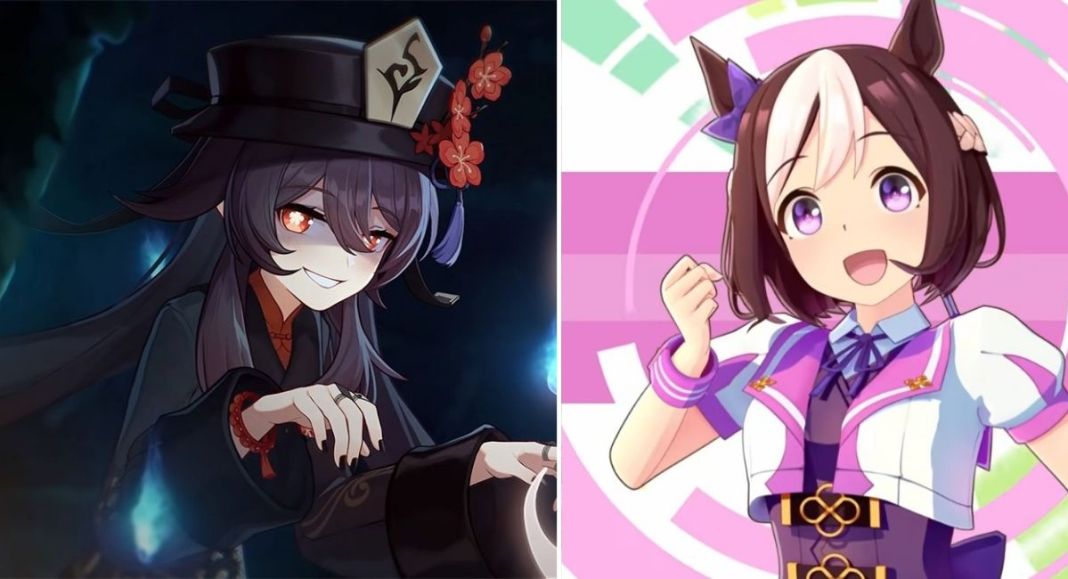 In the past few years, Mobile Gaming has been on the rise. The Android and iOS platforms are one the most, if not the most, lucrative platforms among all. Each month/year, videogames on the Mobile platform generate billions in revenue.

Knowing about the highest-grossing games helps the community, publishers, ad groups, and many other stakeholders to identify which game is more popular and has an engaging audience and which not.

Keeping that in mind, we have prepared a guide that lists the highest-grossing games of October 2021.

Here is the complete list of highest-grossing gacha games for October month.

As expected, Genshin Impact is the highest-grossing game of October 2021. That’s it for now. Check out our guides section for more articles. 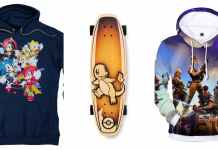 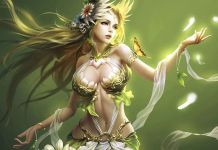 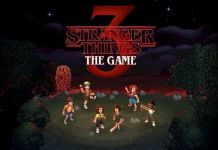