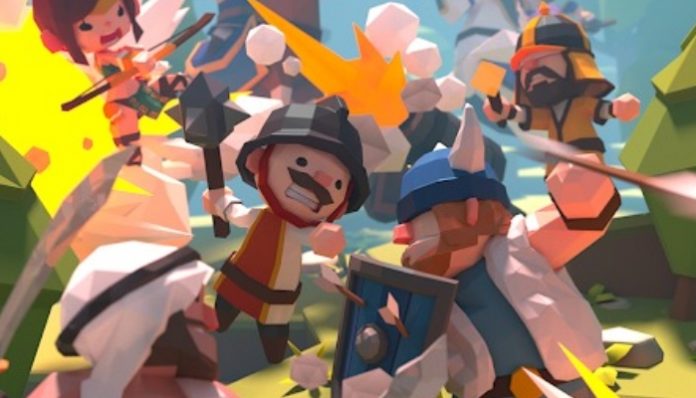 Welcome to the fantasy land of Hexonia, a world full of warring tribes and wonders. Choose one of the many different tribes and conquer the world of Hexonia, one hex tile at a time!

Hexonia is a turn-based strategy game where you will research new technology, build thriving kingdoms, and raise a formidable army from the ground up. Our Hexonia cheats and tips will show you how to build the ultimate tribe!

Hexonia is a rather in-depth board-game style experience, so this is a must play for all strategy game fans out there. Without further ado, let’s get started with our Hexonia cheats, tips and tricks strategy guide!

If you select a unit, you will notice that the game keeps track of their total kills. If some units are able to reach a certain number of kills without getting killed themselves, they will be eligible for a promotion.

Promoting a unit will raise its maximum health, and increase their damage a little bit. It is an incentive to keep your units alive, rather than throwing them one after the other into their doom, so try to play smart – an army full of promoted units will always win against an army of normal units. 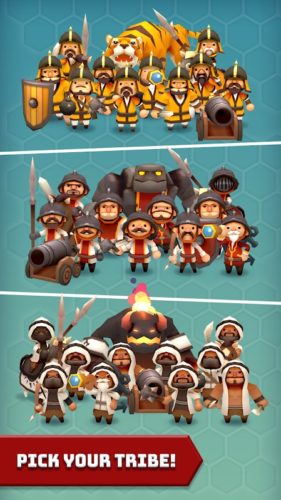 Get the sight upgrade early on!

When you are first starting out, you should make your first level bonus the +2 sight bonus. This will reveal two tiles worth of range around your village, which is really helpful for scouting around and seeing where to go first. Early on sight is extremely important, as you will be able to nab all the villages before the opposing tribes do.

Later in the game, sight becomes less important since you will probably have started to wander around the map. If you have already scouted around a village, then the scout bonus does nothing, so beware!

In Hexonia, the name of the game is to get established quicker than your enemies. These games, while a bit lengthy, tend to snowball very hard for the person in the lead. In order to get the upper hand on your opponent, you will need to act fast during the early game stages, as this is where everything is crucial.

First off, with your sight upgrades you should be able to scout the world map a little bit. Try to get a handle on what natural resources there are, as those will be your primary source of development early on. Fruits costs 2 gold to pick up and they do not require any research, however cheese and meat do. Whichever food ends up on your map, get that research first.

With food, you should be able to develop any villagers you capture along the way. Next, get the roads & transport research in order to unlock roads. Connecting your villages will increase their development level, and as an added bonus units on road tiles will gain +1 movement.

With an established connected base, you will be able to benefit from permanent resource spots like farms and coral farms, so make that your next priority. Once you have done all of this, your gold gain should be pretty high enough that you will have enough to pull off a lot of moves every turn. 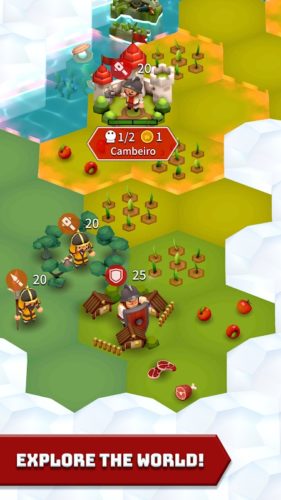 At the end of each research tree lies an elemental mastery, and these boosts specific units with the exception of the mobility mastery.

All masteries requires you to obtain all research on at least one path of a tree, and they cost 11 gold and require one turn to finish. No other masteries can be researched during that turn, so be sure to make the mastery your last purchase.

Masteries can help augment your favorite units, or help you lock down a certain playstyle. For example, leaving guards at key chokepoints with the Plants mastery can turn them into literal walls! They are expensive, but masteries are worth the cost.

All progression is Hexonia is done through achievements. For example, to unlock the harder difficulties you will need to get the completion achievements which are done by simply winning on the earlier difficulties.

With that said, a lot of other things are hidden behind achievements that you may not have even realized are achievements. When you are playing a match, be sure to refer to the achievement list often so you can see if there are any achievements you can knock out.

That’s all for Hexonia! If you have any other tips or tricks to share, let us know in the comments below!