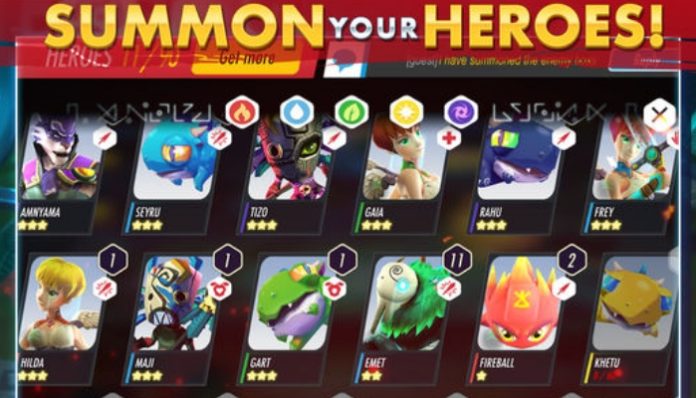 Heroes of Rings is a new fantasy RPG from Kongregate, the biggest online gaming website. In Heroes of Rings, you’ll fight to discover the truth of the Pillars of Creation, a mysterious entity that’s linked to the destiny of the world.

Summon heroes all with their own unique abilities and fight in tactical turn-based combat. Our Heroes of Rings cheats and tips will show you how to get lots of heroes and fight like a pro!

Heroes of Rings plays very similar to other mobile turn-based RPGs, but there’s a couple things different here. So, let’s get started with our Heroes of Rings cheats, tips and tricks strategy guide!

Don’t jump into the Arena just yet!

The game’s tutorial will push you into the PvP Arena after you’ve cleared the third level of the first chapter. You don’t actually have to start up a match, and we highly recommend you don’t!

The matchmaking system will pit you against players that are far more advanced than you, and you’ll be walking straight into a loss. Come back after you’ve progressed through the story mode a bit more and powered up your heroes. 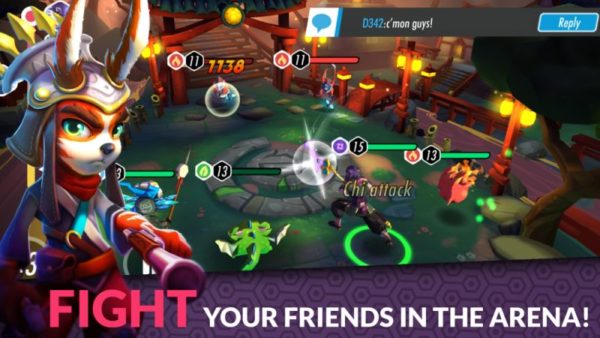 Take advantage of the elements!

For example, a fire hero will do 30% more damage to a Nature hero, but a Nature hero would do 30% less damage to a Fire hero. If you’re having trouble with a particular battle, try composing your team to take advantage of the elements.

Well-rounded teams tend to perform better in the tougher fights thanks to diversity. Be sure to balance out your team – you don’t want a team full of the same type of hero! You should have at least one of either the Def Tank or the HP Tank, as these heroes are capable of soaking hits for the rest of your team.

Then, you should have either a Support or Healer hero. Healers can keep your team alive, while Support heroes can inflict status ailments on the enemies and buff your own heroes. 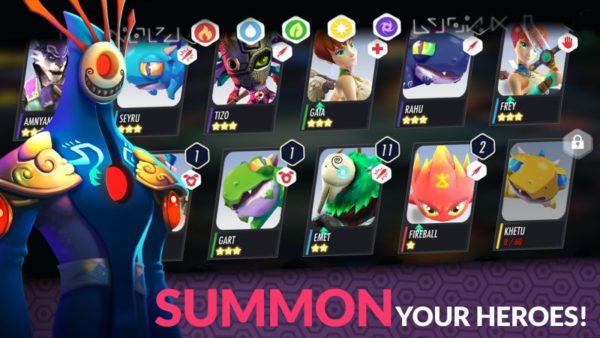 Lastly, you should have some sort of DPS hero. Assassin heroes pack incredibly strong abilities with long cooldowns, making them perfect for huge burst damage. AOE heroes focus on dealing damage to the entire enemy team, but they’re a bit weaker than the other damage heroes. The regular DPS hero is a good choice if you’re not building a specific strategy, as these guys are no-frills damage dealers.

Get some runes quick!

Early on, you’re definitely going to have some troubles with the later battles in Chapter 1 if you’re still rocking 1-star heroes on your team. Unlike other games of this sort, Heroes of Rings doesn’t flood you with free chances at new heroes, so you’re going to have to work for new runes!

You’ve probably already used your free rune under the “Essentials” tab in the shop, but you can also buy runes with gold! You can get three 1-3 star runes for 2,500 gold, and one premium rune will run you 30,000 gold. Save up for the premium runes – you need to get the higher rarity heroes as soon as possible!

Jump into the Arena for rewards!

When you feel ready for the Arena, be sure to take on other players when you get the chance. The Arena has its own currency, and you can redeem it for premium runes and hero fragments, both very good rewards. When you’re picking an opponent, look for the weakest team so that you have the best chance of winning.

That’s all for Heroes of Rings. If you’ve got any other tips or tricks to share, let us know in the comments below!