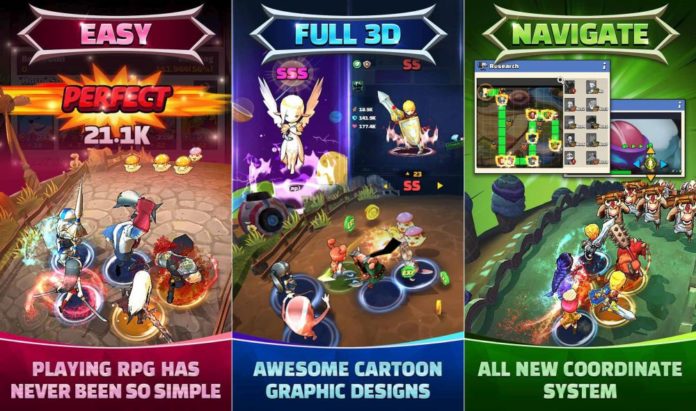 Players are now in for a (trick or) treat in the shape of updated content. Firstly, there’s a new world to explore, called Cucubita (which will be familiar to fans of previous Hello Hero titles). That means 100,000 in-game kilometers of vibrant, fully 3D territory for your squad to explore.

Of course, no world in Hello Hero All Stars is without its hostile inhabitants. You’ll be butting heads with all sorts of enemies, including old bosses as well as brand new bosses. Your heroes will have to be adept at adaptation, since bosses will change up their attack patterns at regular intervals.

You’ll probably need some shiny, extra-strong gear to match the task. Thankfully, the update allows you to increase your gear by two more grades (SR and SSR). Your squad wall also gain more gear for your grind — expeditions promise double the items and you don’t need to wait for a journey to be completed to get your hands on them; you can recall your heroes and retrieve the gear when you need it.

Your squad might need a few fresh recruits, too. This update comes with a whole host of new heroes, with starting grades ranging from A to SS. Top of the bill is Black Knight Drake, a tanker-class hero, whose secondary skill keeps the weakest member of your squad safe, and whose primary skill inflicts damage across the board.

Try out the latest content yourself as Hello Hero All Stars is available for free on Google Play and the App Store. 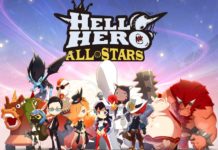 Everything You Need to Know before Playing Hello Hero All Stars