Home Guides Has the Update 2.7 of Genshin Impact Been Delayed 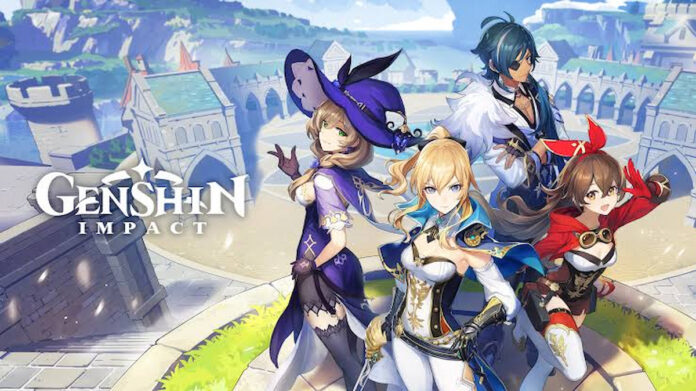 Genshin Impact’s expected update 2.7 that was initially scheduled to arrive on May 10 has been delayed. The game’s developer Hoyoverse took to Twitter on Thursday night to make the announcement.

While the developers did not cite a specific reason behind the postponement, a press representative from Hoyoverse told Polygon that it was “due to project progress.” It is a minor setback that was likely caused by the COVID-19 lockdown in Shanghai, where Hoyoverse offices are based.

For detailed information on the date of the new update, content adjustment plan, and compensation, please stay tuned for upcoming announcements,” a representative said. “We will provide the corresponding information to Travelers as soon as possible. We sincerely apologize for the inconvenience caused.”

Genshin Impact is known to release fresh content on a timely basis, and the game gets new updates every week as well as two to three week banners in every patch. The current 2.6 update, “Zephyr of the Violent Garden,” is amidst its second banner and the game was due for an update on May 10, as aforementioned.

Additionally, there have been no announcements for the characters on the next banner or content that is set to come with update 2.7. However, it will likely be that Yelan, a new five-star hydro bow user, would make her debut after her character art was revealed in late March.

Moreover, other game features such as decorating and building in the Serenitea Pot have been under maintenance for weeks. And as for the upcoming banners, and how long the delay will last, the developers stated that more information will be announced soon.

Has the Update 2.7 of Genshin Impact Been Delayed