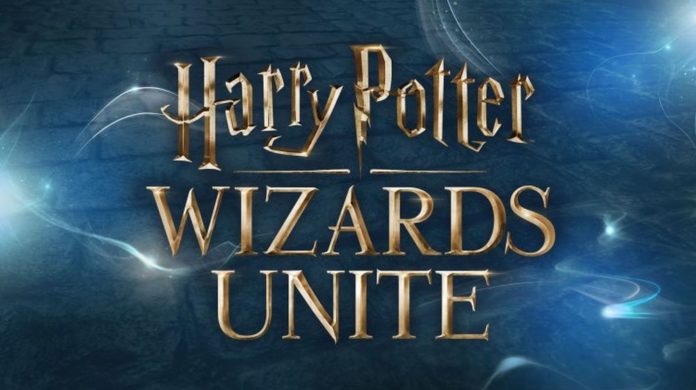 Harry Potter: Wizards Unite has been in development for quite some time by Niantic, the same team behind Pokemon GO, and there’s no doubt the game was highly anticipated, considering there aren’t many good games based on Harry Potter on mobile. The long wait is now finally over.

Starting today, both iOS and Android users can download Harry Potter: Wizards Unite for free. Niantic is promising long term support for the game, so don’t worry about having to abandon it in the near future due to lack of content.

Harry Potter: Wizards Unite is an AR game in the vein of Pokemon GO, so players will be able to travel through real world locations in search of creatures and characters belonging to the Harry Potter world.

Unlike Pokemon GO, however, Harry Potter: Wizards Unite has a stronger and more focused foundation, with a narrative focus and emphasis on cooperative play. This is hardly surprising, as Niantic is putting the experience gathered with the development of Pokemon GO to good use.

Harry Potter: Wizards Unite is now available in all regions on iOS, Android.