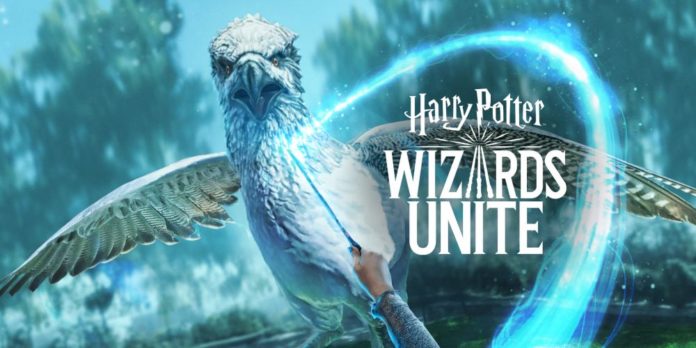 The launch of the highly anticipated Harry Potter: Wizards Unite, created by Pokemon Go developer Niantic, is definitely closer than ever. The first set of actual details about the upcoming game have been released and we’re more excited than ever with this reveal.

In today’s article, we’ll have not only actual facts about Niantic’s upcoming AR game, but also some Harry Potter: Wizards Unite images, some gameplay and a link to pre-register for the game’s launch. A great way to start the week! 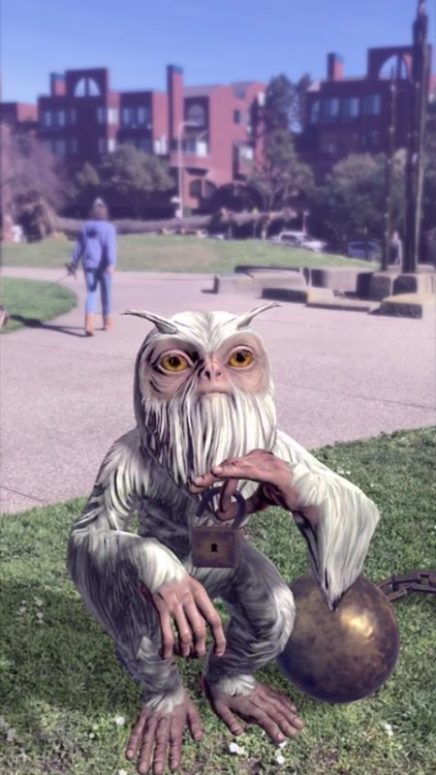 Until now, we had absolutely nothing about the upcoming game, except for a ton of opinions and expectations. But now we finally have official word and details about Harry Potter: Wizards Unite.

It the game, players all over the world will enroll as recruits for the Statute of Secrecy Task Force, whose purpose is that of investigating and containing a Calamity that has befallen the wizarding world. While it’s not extremely clear right now what this Calamity is, it does a bad thing: it starts to reveal magic to the Muggles.

This is unacceptable, as you definitely know, so your task will be to roam the world, cast spells and return Foundables – which are anything from creatures to artifacts, people and even memories – to their proper place in the wizarding world in order to keep the secrecy intact and the world running as it should.

We’ll have all the features we were expecting, from brewing special potions, to Inns that replenish Spell Energy and more. It’s interesting that Niantic and Portkey Games will also include AR portals that will take players into iconic locations from the franchise like Ollivander’s Wand Shop and more.

YES! We will have multiplayer battles from the beginning – but unfortunately it seems that no PvP will be in the game, at least not on launch day. This is probably the most disappointing bit of news regarding the upcoming release of the game.

However, there will be a bit of multiplayer action involved in special areas of the game. These will take place in real-world locations called Fortresses, which are the arenas for Wizarding Challenges. There, players can join forces and battle against higher level threats and unlock rare magical rewards.

It’s a bummer that no testing your skills against fellow wizards is available in the upcoming game, but this might still be a feature that’s not yet officially confirmed. So we can still hope.

A bunch of images have been launched for the upcoming game and all I can say is that they look absolutely amazing. We also have confirmation via these images that we will meet iconic characters from the Harry Potter movie franchise, such as Harry Potter himself or Ron: 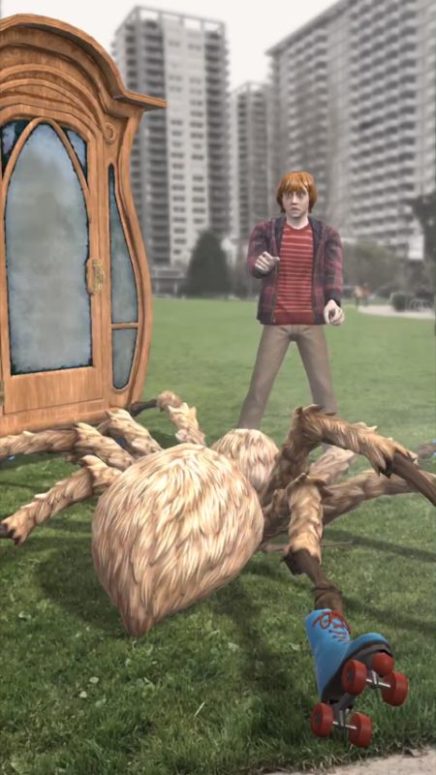 We also get to take a glimpse at the cool world map:

The released images also show that there will be some professions in the game, such as Auror. These have associated skill trees, and by the looks of it a ton of leveling up has to be done there: 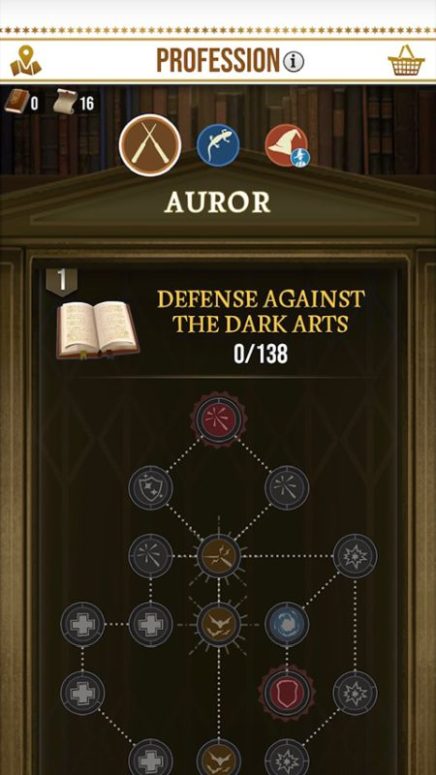 Here are some additional screenshots, showing an AR Portal in action and somebody who seems to be trying to steal the Sorting Hat:

But there’s even more that you can look at as there are a bunch of gameplay videos available as well, showing actual AR gameplay, which looks really amazing. For example, here’s some quick “save his life” action involving Ron:

A fight against a Dark Witch:

And finally, even more gameplay action for you:

Right now, you can pre-register if you own an Android device only. The page where you can do so is here – but the developers are promising news coming soon for iPhone and iPad owners as well, so there will probably be a pre-registration campaign there as well.

The exact release date for Harry Potter: Wizards Unite still hasn’t been revealed to us, but the game has a “coming soon” stamp on it. Judging from the fact that they’re starting to show gameplay and images from the game, as well as set up the Google Play pre-registration page, I would say that it’s really close. Nice stuff! 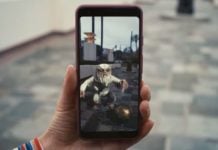 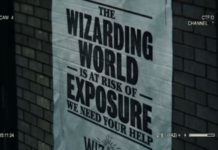