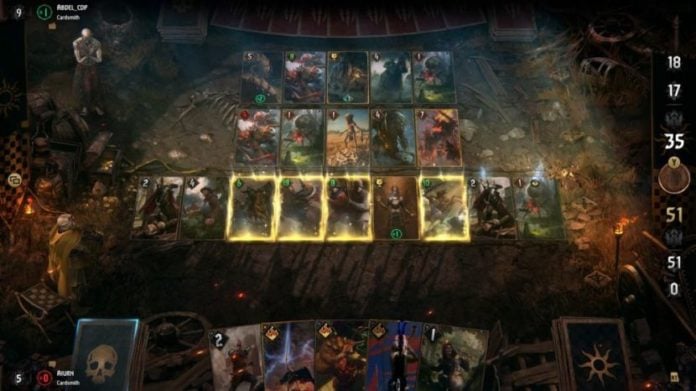 GWENT The Witcher Card Game has finally been released on iOS, and it seems like developer CDPR is actually pretty serious about this new version of the game, as it is getting updated at the same time as the PC version with new content.

A brand new expansion, called Merchants of Ofir, is now available for the mobile version of the game. It adds 70 new cards for all six factions as well as 11 new neutral cards that can be placed in the deck regardless of faction.

The expansion also adds a new type of card called Stratagem. These cards grant a bonus every time a player gets to go first in a match.

A new trailer showcasing the new additions has also been released, and you can find it right below.

GWENT The Witcher Card Game is an extremely engaging card game based on The Witcher universe. The game comes with different factions and cards which allow players to find their own play style. The game has undergone some major overhauls in the past, and expansions are continuing to expand it considerably.

GWENT The Witcher Card Game is now available on iOS worldwide. The game will be released on Android on a yet to be confirmed release date.