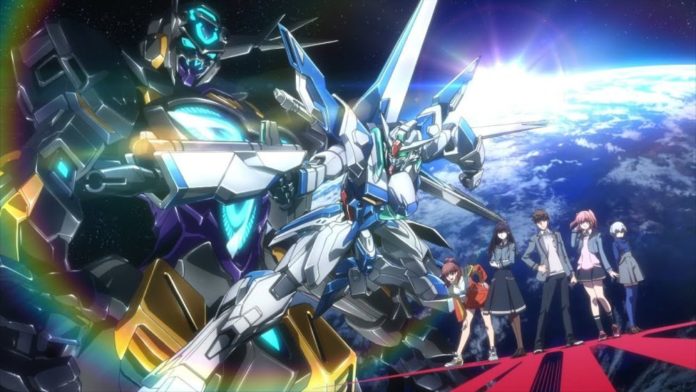 Gundam is among the most famous anime and manga series of all time, so it’s not surprising that so many video games based on it have been released over the course of the years. A big Gundam game for mobile has yet to be released in the West, but it seems like the time has come for this to happen.

While the Western game doesn’t feature the Breaker name, Gundam Battle: Gunpla Warfare is going to be part of the series. This has been likely done to distance it from the latest Gundam Breaker, which wasn’t a very good game at all.

Gundam Battle: Gunpla Warfare will see players build their own Gunpla, which are the Gundam models, and use them in 3D battles, like in the Gundam Breaker series.