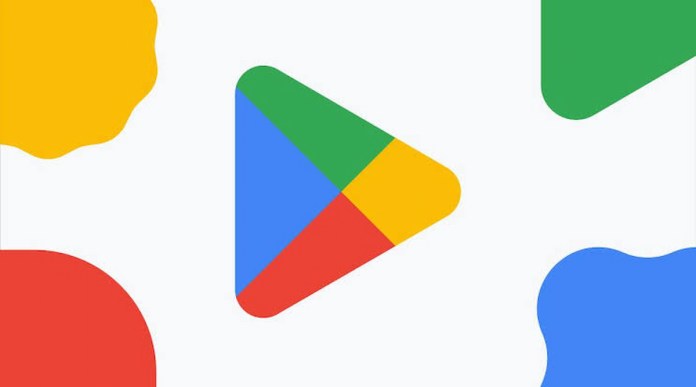 We regularly remind players to always download games and apps from official channels such as the Google Play Store for Android devices or App Store for iOS devices. However, the Playstore is a system app, which means it comes pre-installed for pretty much every Android device out there. So if for some reason you’re missing one, we’re here to guide you on how to download Google Play Store APK v33.6.13-21 from a trusted third-party site for Android.

You can download the app by using this link. Once downloaded, go to the download path where it is saved and install it on your Android device. Assuming you have a different version installed, note that you will have to uninstall it before installing the new Google Play Store version you’ve downloaded.

After successfully installing it, go to your app manager where it is saved on your device, and open it. If installed successfully, you should be able to set up your Google account and get access to all the perks that come with having Google Play Store installed on your Android device.

Google regularly updates the Play Store to add new features that weren’t available some years back such as its ability to scan apps thoroughly before installing them on your device and allowing users to test certain apps and games before installing them. Apart from games and apps, you can also purchase books and movies using the Google Play Store.

Lastly, it’s worth noting that Google Play Store will not work if you don’t have Google Play Services installed on your Android device, which is yet another very important Google pre-installed system app. Once you have everything in place, use the link below to download Google Play Store APK v33.6.13-21.