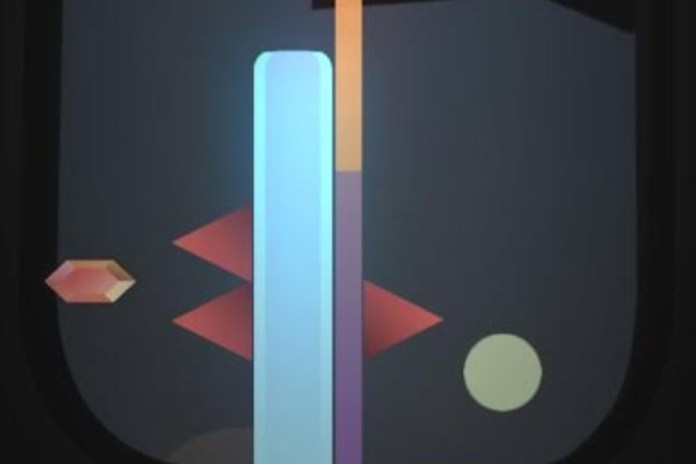 This article is sponsored by Rhythmer_

Rhythmer_ is a simple-looking Android game, but don’t let that fool you.

A recent finalist at Google Indie Play Festival 2022, Rhythmer_ is a rhythm-platformer with a unique soundtrack and some of the most challenging gameplay we’ve encountered in a long time.

You’ve all played a rhythm game at some point, so you know how they work: a thumping soundtrack plays in the background while you act in time to the beats.

Rhythmer_ shakes things up replacing that thumping soundtrack with a whole range of instruments and genres. There’s an ethereal piano score, folky acoustic guitar, and some electronica for good measure.

Rather than timing your jumps around heavy percussion, you’re timing them around notes on a keyboard. Those notes in turn are timed around the layout of each stage, meaning the music and the level design work in harmony.

Another tap on that side makes your little white ball hop.

And that pretty much covers the gameplay.

In order to unlock new stages you need to collect gems, which means being on the right side of the line. If you haven’t collected enough by the end of a run you need to start again, picking off the gems you missed last time around.

On top of that there’s a Zen mode, which strips away the music, and a Time stage, which gradually accelerates the action until you can’t keep up.

There are two main levels in the free version of Rhythmer_, and no ads or IAPs. The premium version, meanwhile, gives you more content to enjoy – if you’ve got the skills to unlock it.

That’s a big if.
Download Rhythmer_Lite here, and Rhythmer_ here.