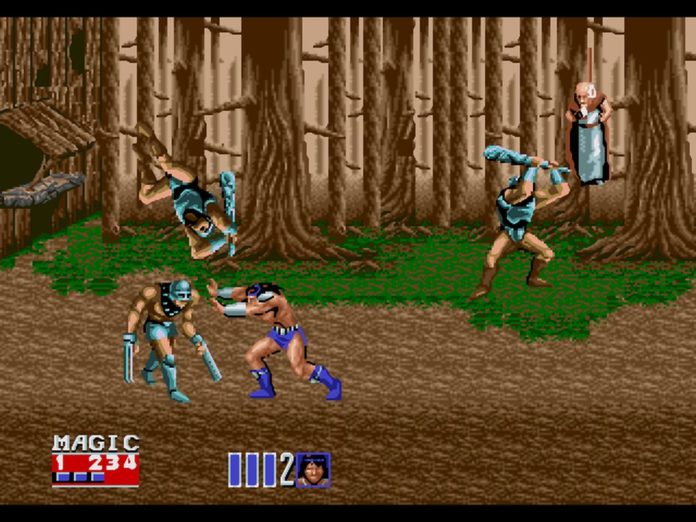 SEGA has been doing an amazing job in making some of its best classic games available on iOS and Android through the SEGA Forever initative, which makes all games free to play and supported by ads.

It’s been some time since we have seen a major new release for SEGA Forever, but it seems like one of the best beat’em ups ever released is going to be made available very soon.

A few hours ago, the SEGA Forever Official Twitter profile shared a small teaser showcasing Golden Axe 2, which clearly hints at the fact that the game will be coming soon to mobile platforms.

SEGA Forever currently offers a selection of some of the best titles released by the Japanese company such as Sonic the Hedgehog, Sonic the Hedgehog 2, Crazy Taxi, Streets of Rage, Dynamite Headdy, Shining Force, Shining Force II, Beyond Oasis and many others. All games are free to play titles, with an optional IAP that lets users disable ads permanently. 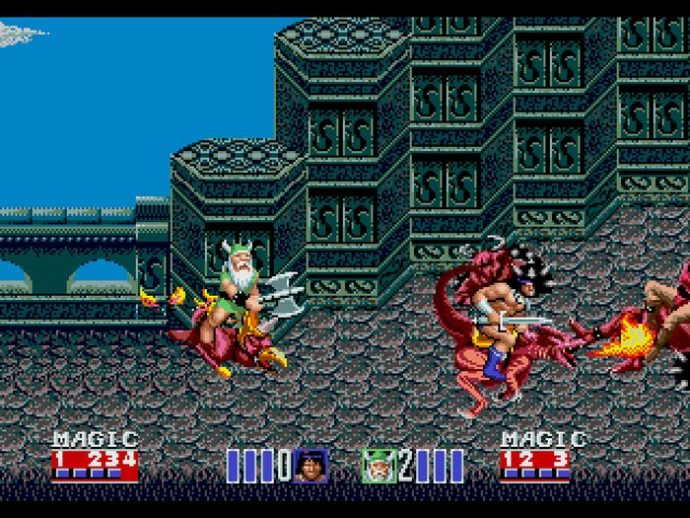 The SEGA Forever games are now available on iOS and Android in all regions. We will let you know when Golden Axe 2 becomes available as soon as possible, so stay tuned for all the latest news.