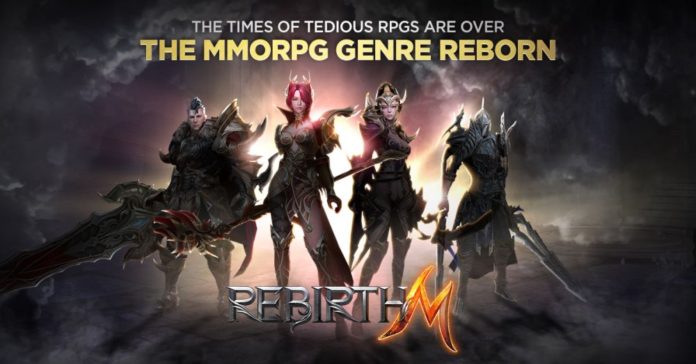 3D MMORPGs are a fairly common sight on the mobile app stores these days. It takes something special to make one of them stand out, and RebirthM has special in spades.

For a start, it looks fantastic, with a beautifully rendered fantasy landscape filled with epic-looking heroes, mounts, and monsters, including a sword-wielding giant, a towering dragon, and a tarantula big enough to ride, all festooned with splashes of glowing multicolored magic.

Along the way you’ll collect all manner of items and objects, as well as pets, and mounts to ride in battle. 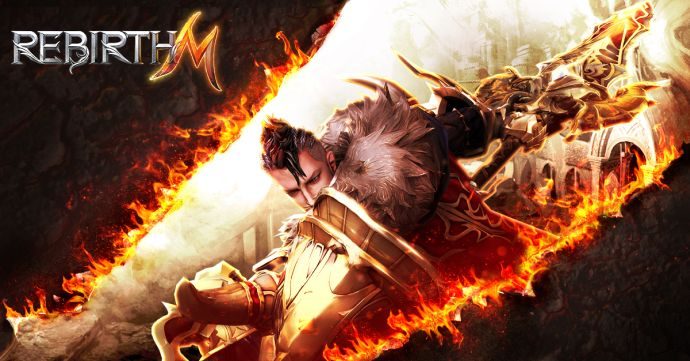 In a twist we’ve never seen before, the game starts you off at level 100, with no upper level cap. This gives you endless scope to customise and hone your character to suit your own preferences and playing style.

Naturally, you’ll spend most of your time in the multiplayer, where you can either go head to head with other players in PvP, or join forces with them in a guild. 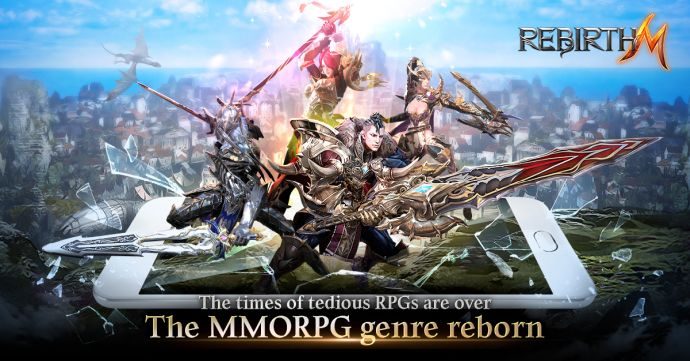 The PvP takes multiple forms. RebirthM is a totally open world, and you can get into PvP scrapes with other players in real time whenever you feel like it. But you can also jump into a PK battle and go up against multiple human foes on a completely level playing field, to sharpen your combat skills.

You’ll be able to see for yourself when RebirthM hits Google Play and the App Store later this month. 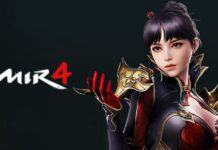 How to Find the Nameless Grave in MIR4