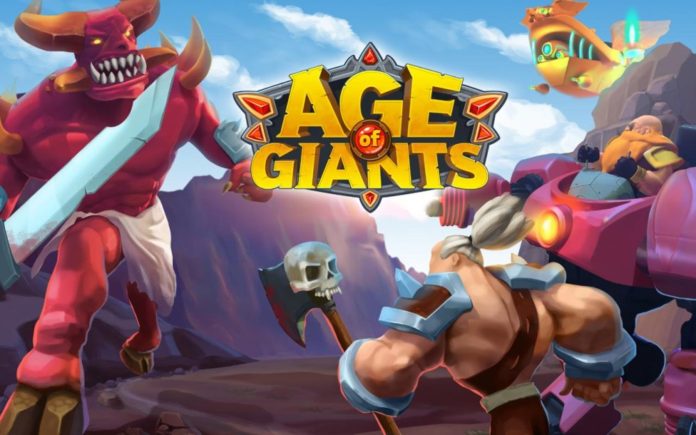 With a year or more to wait until the next season of Game of Thrones, fantasy fans are looking for their fix of giants, magic, and epic fantasy battles. Fortunately, they don’t have to wait at all, because Age of Giants is available right now on Google Play.

Age of Giants, from developer Astrobot, is polished tower defence game that covers every imaginable fantasy base, from the massive action-packed battles to the epic backstory.

Long ago, mankind was at war with orcs, demons, and other fantasy villains in a conflict that lasted decades. The only way out was to enlist the aid of giants and elves, so that’s what mankind did, and the war duly came to an end. 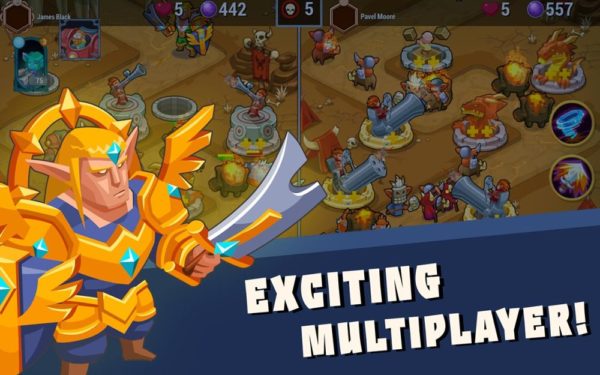 Unfortunately, the peace was only temporary. Mankind’s scouts have reported that villains are massing on the edge of the kingdom, preparing to invade.

And that’s where the game begins. The orcs and demons and other assorted enemies are on the march, and you have to hold them back with a variety of different ranged and close-quarters weapons that you can deploy and upgrade. There are bazookas, catapults, archers, and much more. 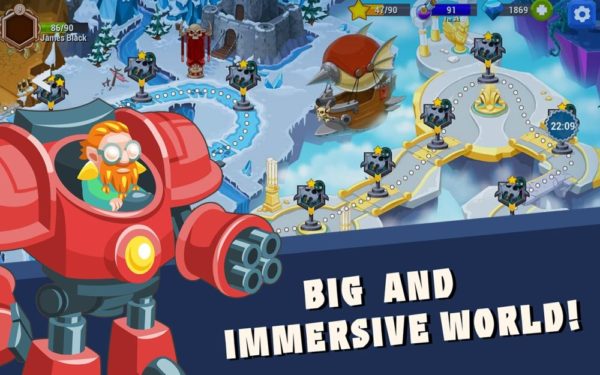 Among the enemies marching into your deadly array of ordnance are frost witches, cursed behemoths, wyverns, slime spiders, and something with the markedly unthreatening name of “toy battle machines”.

You can grab it for free on Google Play and the App Store right now.