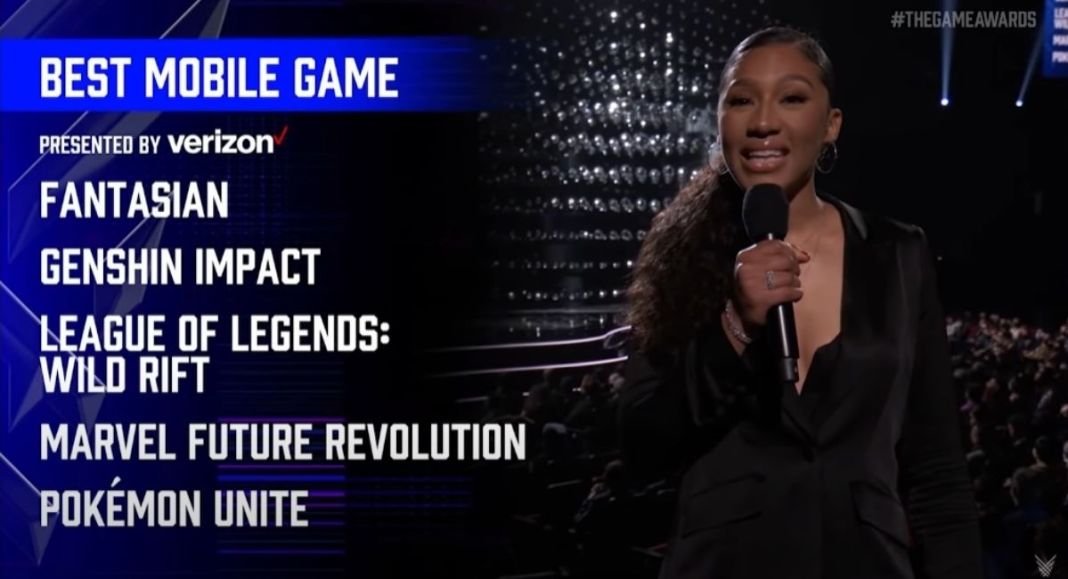 Last year’s biggest RPG hit, Genshin Impact, has been stacking up new awards and achievements with each passing month.

This time around, miHoYo’s Genshin Impact has secured the Best Mobile Game of 2021 award at Geoff Keighley’s The Game Awards.

Despite being a mobile game at the core, time and time again, Genshin Impact and its multiplatform release have shown the gaming community that in the end, what matters is the content and the overall quality of the game.

There is no doubt that Genshin Impact achieved such feats because it was made available to a much larger community. But we think the way miHoYo delivers timely content, community-favored events, and characters are what makes the game more lovable.

In celebration of winning the Best Mobile Game of 2021 award, miHoYo is giving away 1600 Primogems to every player over four days—each day, players can claim 400 Primogems via the in-game mail at 00:00 (server time).

Also, if you are a new player: to get the 1600 Primogems free reward, make sure you are at Adventure Rank 7 or above.

These were the nominees for the Game Awards for Best Mobile Game: