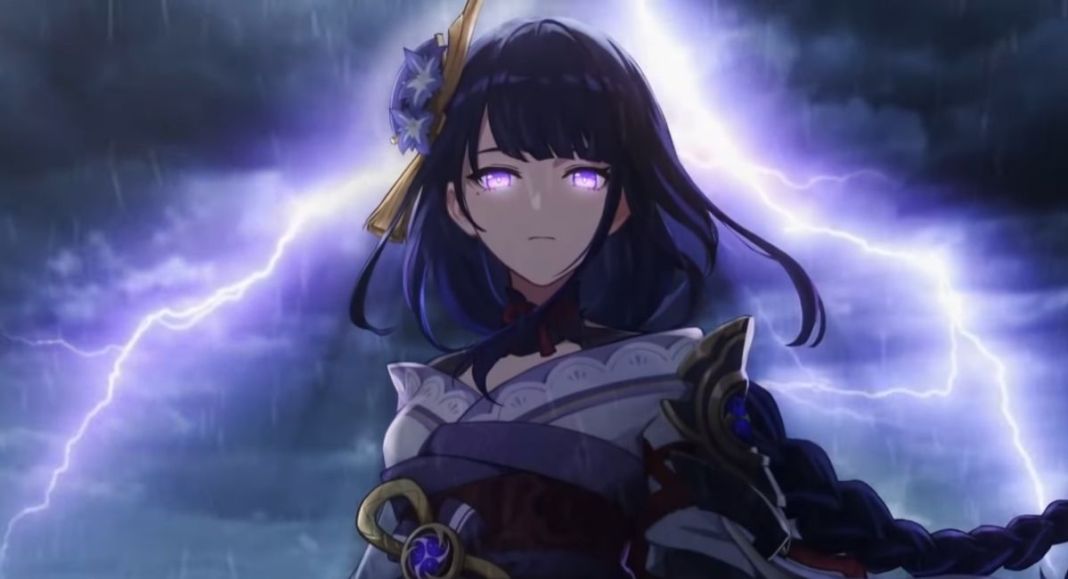 Raiden Shogun is a five-star Electro element user in Genshin Impact, whose weapon of choice is a Polearm. She is the Electro Archon who rules over the Plane of Euthymia. She is a great DPS unit who can also increase the Burst Damage potential of the entire team.

Related | Genshin Impact 2.5 Livestream Codes and How to Redeem Them

‘Reign of Serenity,’ Raiden Shogun’s character event wish banner, made its debut with the Genshin Impact 2.1 update that went live on September 1st, 2021.

Now, with the Genshin Impact 2.5 Livestream concluded—we finally have official information on the character event wish banners releasing with the version 2.5 update, including the Raiden Shogun re-run banner.

Seeing that, we prepared a handy guide that talks about the release date of the Raiden Shogun re-run banner and a little on when exactly players can access it.

When is Raiden Shogun Re-Run Banner Coming Out?

The Raiden Shogun re-run character event wish banner, ‘Reign of Serenity,’ will make its official release on March 12th, 2022, during the second phase of the version 2.5 update.

Similar to the past few version updates, the Raiden Shogun’s re-run banner will have a concurrent re-run banner of Sangonomiya Kokomi.

So, once the second phase of the Genshin Impact 2.5 update commences, players can start performing wishes on Raiden Shogun’s re-run banner.

Now that you know Raiden Shogun’s re-run banner release date—start saving that tit-bit of Primogems from the version 2.4 ongoing events and other activities.