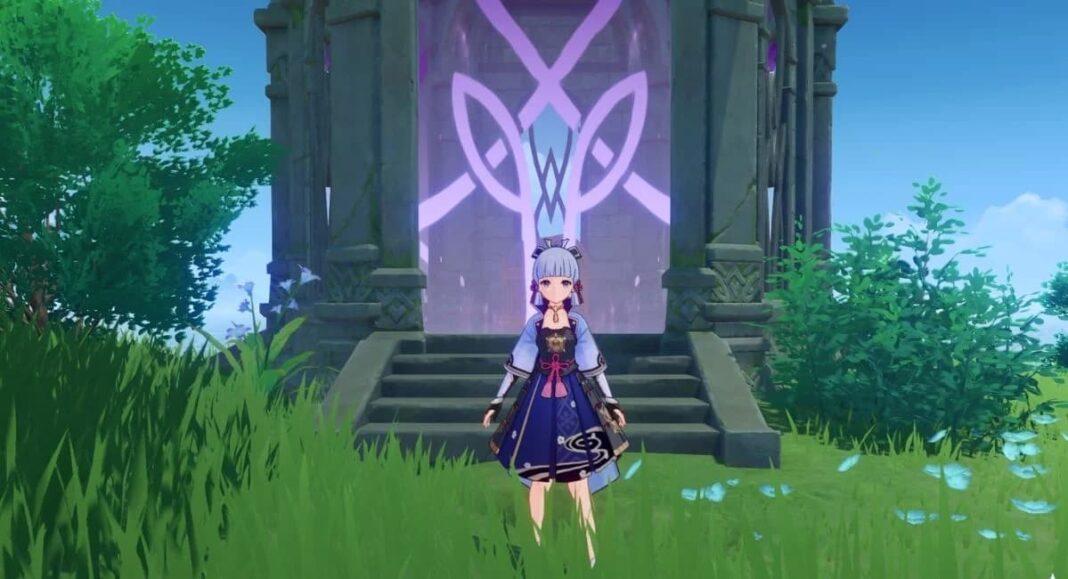 With the arrival of Genshin Impact’s third region Inazuma with the version 2.0 update. We have a new set of Shrine of Depths to find and open. The Inazuma shrine of depth offers a Luxurious Chest that holds a variety of rewards like Primogems, Hero’s Wit, Enhancement Ore’s, Artifacts, and much more.

Related | Where to Find Otogi Wood in Genshin Impact

Moreover, there are also Adventurer’s Handbook quests attached to finding and opening Shrine of Depths. In the wake of that, we are here with the location of all current Inazuma shrines of depths that you can find in the game.

All Shrine of Depths on Narukami, Kannazuka, and Yashiori Islands

At current, Genshin Impact players have access to only three out of six islands of the Inazuma region. The three islands that we are talking about are Narukami (starting island), Kannazuka, and Yashiori Island. In the three available islands, players can find a total of six Inazuma Shrine of Depths.

On Narukami Island, a shrine of depth is found in the Chinju Forest, near the teleport waypoint. Apart, from that, west of Ritou, there is a small isle on which you can find another shrine of depth.

Two Inazuma shrines of depth are found on Kannazuka island and, two on the Yashiori island. They are new teleport waypoints, so players can easily access them. Use the above map to mark the location of the shrines in your in-game map. Then you can visit the locations whenever you get a shrine of depth key.

Where to Get Inazuma Shrine of Depth Keys