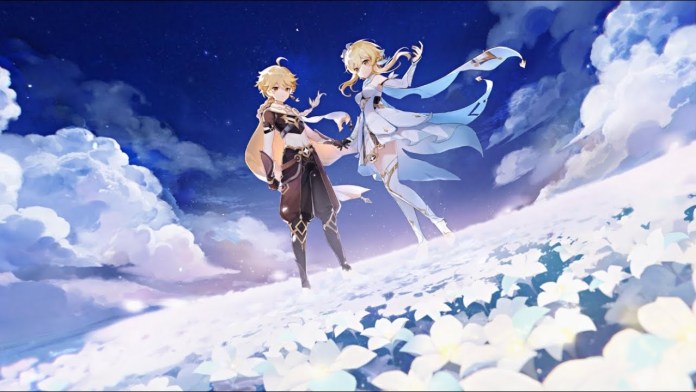 Genshin Impact is off to a great start, having become incredibly popular in just a few days. The game features a lot of content already, but developed miYoHo is going to add more to the game quite frequently.

In a recent blog post, the developer revealed a roadmap for the next couple of months, confirming what players should expect to see in Genshin Impact in the coming weeks. Starting from November, Genshin Impact will get the Unreconciled Stars event, and a brand new area called Dragonspine.

Genshin Impact is a very interesting gaming experiment that combines a solid single-player action role-playing game experience with gacha mechanics and in-game purchases. Despite these mechanics often getting reviled by PC and console players, the game is going great on PC and PlayStation 4, showing how a solid and full-featured experience can make hated mechanics more bearable.

Genshin Impact is now available on iOS and Android as well as on PC and PlayStation 4. A Nintendo Switch version will be released on a yet to be confirmed release date.