While players in the Asia region are waiting for Genshin Impact 2.0 update to go live. miHoYo just unveiled Kamisato Ayaka’s character demo trailer that showcases her Tachi Jutsu skills and her eagerness to meet the Traveler.

For players who don’t know, Ayaka is a five-star Cryo Sword user whose banner will release alongside the version 2.0 update. The new character demo trailer shows Ayaka’s elemental skill, normal attacks, and elemental burst in action.

With Genshin Impact 2.0 trailer and now with Ayaka’s character demo trailer, we can say that Ayaka is the one who is going to play a major role in helping the Traveler with his/her search for sibling and with the vision hunt decree.

There is nothing hidden about our goddess Kamisato Ayaka[Cryo Supremacy]. For new players who have recently started playing Genshin Impact, Ayaka is one of the early beta characters for which players have been longing for a long time.

She is the daughter of the Yashiro Commission’s Kamisato Clan. Ayaka is described as a strong, dignified and elegant person. Here are the basic details on her that you should know about. 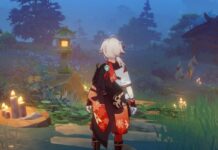 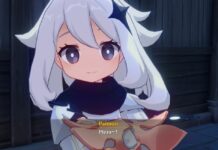 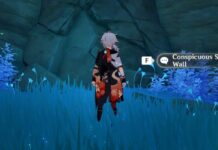