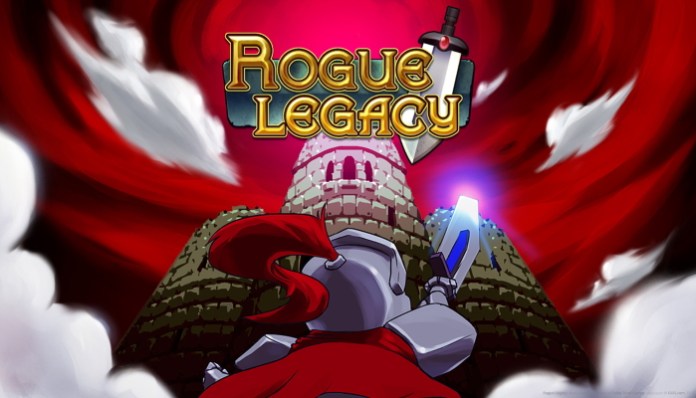 Rogue Legacy, one of the most popular indie roguelikes in recent times, has finally come to iOS after a long, long wait. Enter Rogue Legacy: Wanderer Edition, an enhanced port of the base game, featuring all of the original content plus new rooms, traits, enemies, and rebalanced difficulty.

Rogue Legacy is a 2D platformer roguelike in which you play as a knight exploring through a procedurally generated castle full of diabolical enemies and deadly traps. Should your noble knight meet their untimely end, the player gets to choose a descendant to play as next, each with their own class, items, and most importantly genetic traits.

And no, we are not talking about fantasy traits – these are real life genetic afflictions! We are talking things like Alzheimers, Dyslexia, ADHD, and more. These conditions all affect gameplay in amusing ways, and it is something that must be experienced to be believed.

Upon launch, Rogue Legacy garnered lots of praise thanks to its unique genetic trait system and its smooth and refined metroidvania style gameplay with roguelike elements. That same award winning game has arrived on iOS, featuring a new control scheme designed for touch screens.

The original adventure is here (including the Anniversary Update content) intact with plenty of new offerings for veteran knights. There are new traits for your knights to pass on, and new room designs plus new mini-bosses. The game’s difficulty has also been balanced to reflect players playing on the go.

Rogue Legacy is available now on the App Store. For a limited time until August 11, you can get the game for 0.99 USD!