Free Fire isn’t all about iconic gameplay but is also about the fascinating and eye-catching skins. Although it doesn’t affect the gameplay, it gives a superior experience to the users.

The developers of the game keep introducing several new events to reward players with complimentary gun skins and other in-game items. A new event called Clash Squad Ranked has recently arrived in the Garena Free Fire, which is offering a chance to win Golden Famas skin.

How to claim Golden Famas skin for free

The Clash Squad Ranked event will run from October 24, 2020, to December 10, 2020. However, the skin doesn’t have any special ability, yet it gives a superior feel when used on the battlefield.

Players can get a free Golden Famas skin in Free Fire by pushing their rank in the Clash Squad Mode. As per the event rules, players have to reach CS Rank Season 3 Gold 3 to get the reward. To play it, navigate to the mode selection menu on the main screen, and choose Clash Squad mode.

For unaware, Clash Squad Mode has seven ranked tiers and here is the complete list:

Now you know how easy it is to complete the event’s objective and reach the Gold 3 tier. So now it’s your time to grab Golden Famas skin for you. 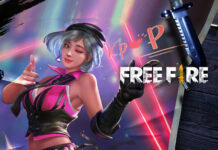 How to use the glider in Free Fire 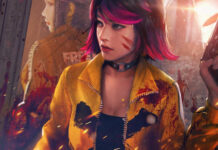 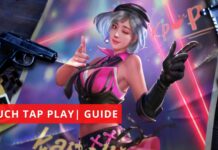