Home Mobile Gaming News Game of Thrones Beyond the Wall Coming Late 2019 to iOS and... 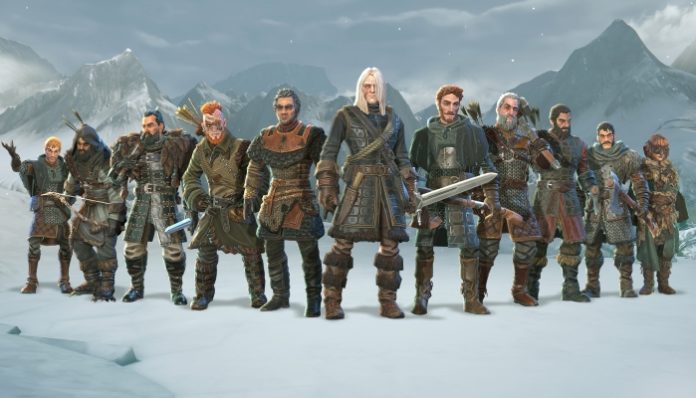 48 years before the events of the Game of Thrones television show, Lord Commander Brynden Rivers, also known as the Bloodraven, mysteriously disappears while out on a scouting mission beyond the wall. Without a leader, the Night’s Watch is in disarray. That’s where you come in.

As the new commander of a Night’s Watch castle, you are in charge of recruiting heroes from all across Westeros, including legendary heroes such as Jon Snow, Daenerys Targaryen, Jaime Lannister, Melisandre, Tormund Giantsbane, and more. Fans of the show will not have to look far for their favorite character.

Once your heroes have assembled, it is time to conquer the battlefield. Beyond the Wall features grid-based tactical RPG combat. You will need to outmaneuver your enemies utilizing a variety of skills, special abilities, and traits. Beyond the Wall also has additional game modes where you can use the same heroes.

Beyond combat, you will need to manage the Night’s Watch castle. Players will be able to send out scouting parties on expeditions to find resources and unlock new abilities for your heroes. The wall will be come under attack from Wildlings, so a close eye must be kept on that as well.

If you are excited for Beyond the Wall, head on over to the official website where you can pre-register for the game. If enough people pre-register, all players will receive free goodies upon the game’s actual launch, including shards for Jon Snow and Daenerys Targaryen.

Night gathers, and now your watch begins. Game of Thrones Beyond the Wall is planned for a late 2019 release on the App Store and Google Play Store. 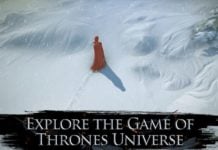 GoT Beyond the Wall Redeem Codes: Complete Guide for Extra Goodies 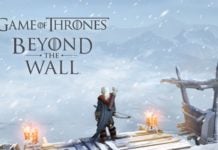 GoT Beyond the Wall Guide: Tips & Cheats to Improve Your Game 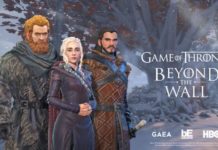 Game of Thrones Beyond the Wall Launch Date Announced