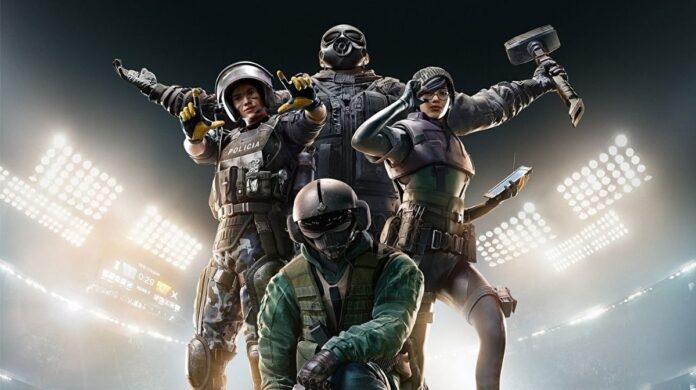 Rainbow Six Mobile is coming soon for Android and iOS devices, and it will be packed with a number of characters, also known as Siege Operators, like its PC counterpart. Ubisoft has confirmed that Rainbow Six Mobile will debut with ten operators that will be further classified into different categories.

Players will get to choose an operator that comes pre-equipped with a certain set of abilities, weapons, and more before starting the match. Therefore, it’s good to have a look at the complete list of operators available in Rainbow Six Mobile beforehand.

With that being said, here’s every character available in the game.

The following characters will be made available in Rainbow Six Mobile during the launch:

As we’ve mentioned earlier, a total of ten characters have been confirmed so far, and it’s likely that there are more in the works.

The Tom Clancy’s Rainbow Six series is a gaming franchise that doesn’t need any introduction, as it has always been extremely popular ever since the first entry in the series was released back in 1998.