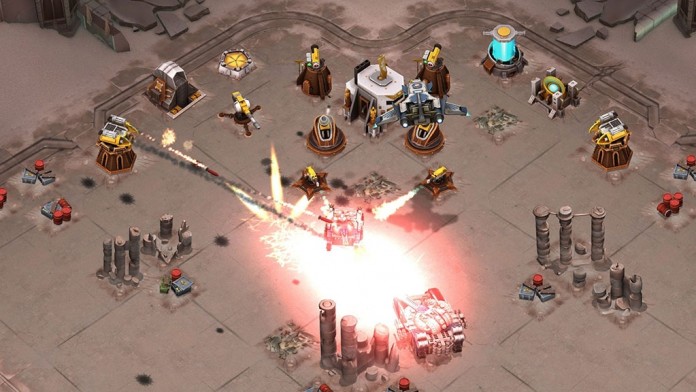 A new free to play game has been recently announced for iOS devices, a game that looks like will play not too differently from one of the more successful titles ever.

The Horus Heresy: Drop Assault, developed by Complex Games, seems to share quite a lot of similarities with Clash Of Clans. According to the team, players will be building and customizing bases, gather armies and fight against the enemy in some really heated battles.

If you are a fan of the Warhammer world and Clash Of Clans, it looks like The Horus Heresy: Drop Assault will be the perfect game for you, combining the best of both world.