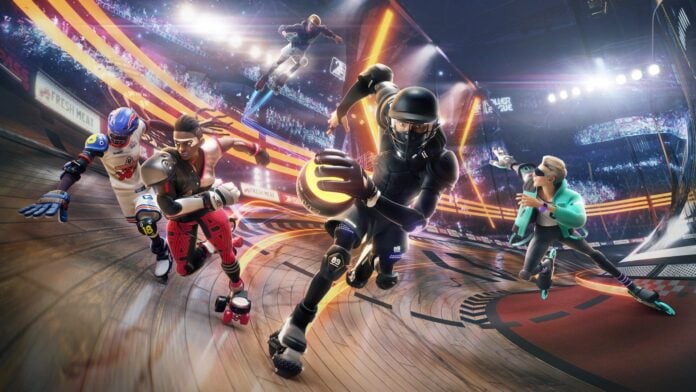 Roller Champions, the competitive free to play sports game by Ubisoft announced last year, seemed to disappear into thin air, and it seems like there was a very good reason for this.

During the latest Ubisoft Forward event, it has been confirmed that the game will not be released in 2020 as originally announced, but in early 2021. All versions of the game, including the iOS and Android versions, will be released at the same time.

Roller Champions is also going part of the new Blueprint Initiative from Ubisoft, so more information on the game’s development will be shared more frequently, which is very nice, considering we did not hear about Roller Champions for a very long time.

Roller Champions launches in early 2021 on iOS and Android devices, as well as on Nintendo Switch, PC and other consoles.