Every week, Epic Games releases a new Fortnite update which introduces new features and content to the game. With this week’s update, however, the developer really outdid itself.

The Fortnite v7.10 update, which is now live in all regions on all formats, introduces several improvements for the mobile version of the game. From today, all second generation iPad Pro owners can select the 60 FPS option that has been introduced earlier for select iPhone models. The interface has also been tweaked, and it should be clearer now during gameplay. 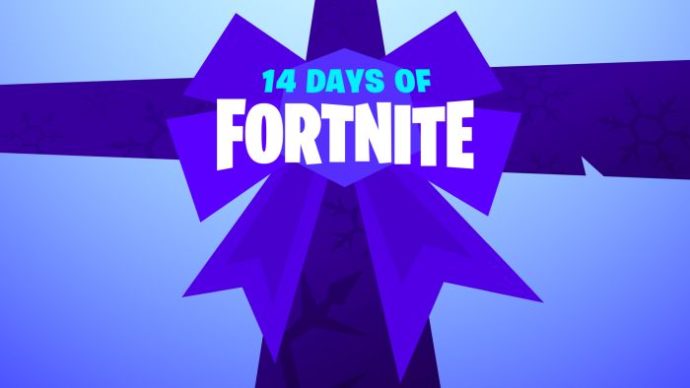 The new update also brings forth the 14 Days of Fortnite. In the final days of the year, all Limited Time Modes introduced so far will become available again, rotating every day. Rewards will also change every day, so you’d better take advantage of this opportunity.

The update also introduces some improvements for the Creative Mode, like a new theme, the Winter Village and more. You can catch the full update notes by going on the Epic Games’ official website.

Fortnite is now available in all regions on iOS and Android as well as on PC, PlayStation 4, Xbox One and Nintendo Switch.