As previously announced, the Fortnite Season 7 is here, and alongside it a brand new patch which introduces a lot of improvements and new features.

The new v7.00 patch introduces the recently revealed Creative Mode. The mode will be officially launched next week, on December 13th, but all those who purchase the new Battle Pass will be getting early access to it.

The new patch also introduces a lot of new content, like new areas, a new vehicle and the ability to customize weapons and vehicles’ looks with Wraps.

Performance improvements for the mobile releases are also included, such as a 60FPS option for iPad Pro and more.

You can head over to the Epic Games’ Official Website for all the details on the Fortnite v7.00 patch. 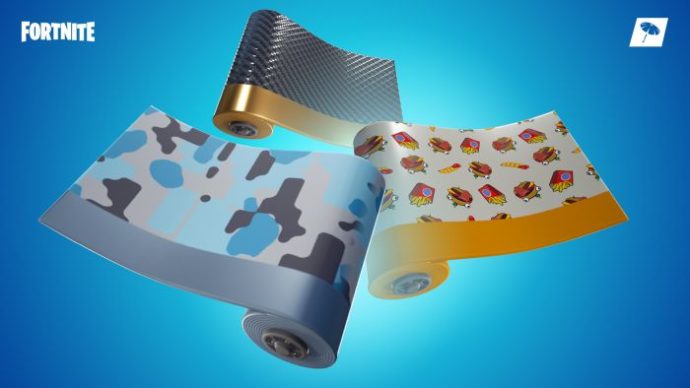 Fortnite is now available in all regions on iOS and Android devices, as well as PC and consoles. 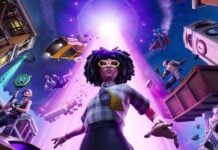