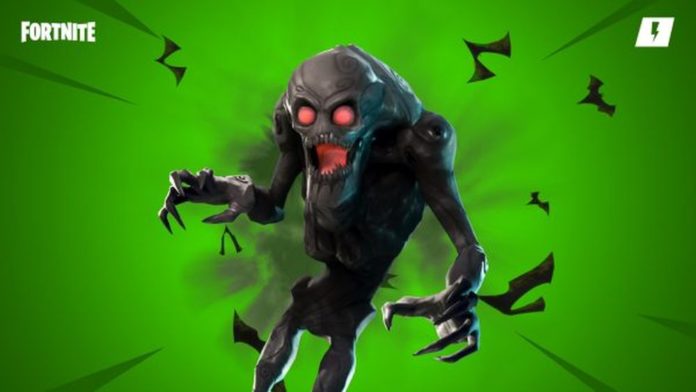 Halloween is now very close, but celebrations in Fortnite already begun earlier this month. Epic Games is now ramping everything up with the v6.20 update, which introduces more spooky content to the game and more.

One of the biggest additions of the new Fortnite update is the Fortnitemares Limited Tome Mode. During the event, players will encounter Cube fragments all over the place, from where spawn Cube Monsters. Once defeated, players will be granted a shield that protects them from other monsters and players.

For the duration of the event, players will also be able to get the Fiend Hunter Crossbow and the Six Shooter Revolver. The event also launches the Rocket Launcher into the Pumpkin Rocket Launcher. 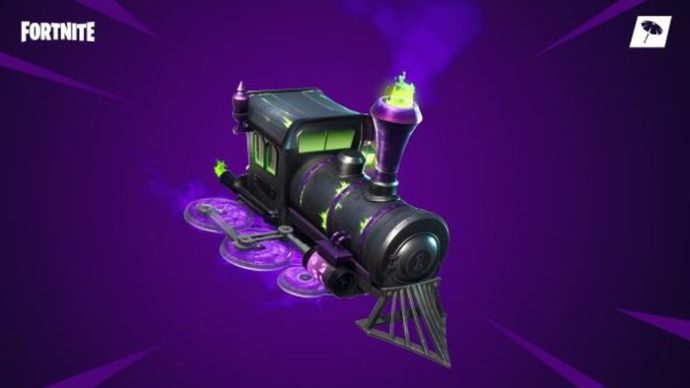 You can find more information on the Fortnitemares event below. Full patch notes are available on Epic Games’ website.

Limited Time Event: Fortnitemares
The Cube strikes back, bringing Fortnitemares to Battle Royale! Drop in and discover what the Cube has unleashed.

Fortnite is now out on a variety of gaming platforms, including iOS and Android devices.