Fortnite, the popular battle royale game developed by Epic Games, received in the past content that was inspired by other properties. Last year, the game received some additional content that was meant to promote the release of the Marvel movie Infinity Wars, and it seems like the same is going to happen this year.

On the official Fortnite Twitter profile, it’s been confirmed that content inspired by the soon to be released Endgame is going to come to the game soon. Not much else is said about the matter, but we should expect Captain’s America shield to make an appearance, as shown in the accompanying image.

As Endgame will hit cinemas this week, there’s no doubt that additional information on the new content will be coming very soon. 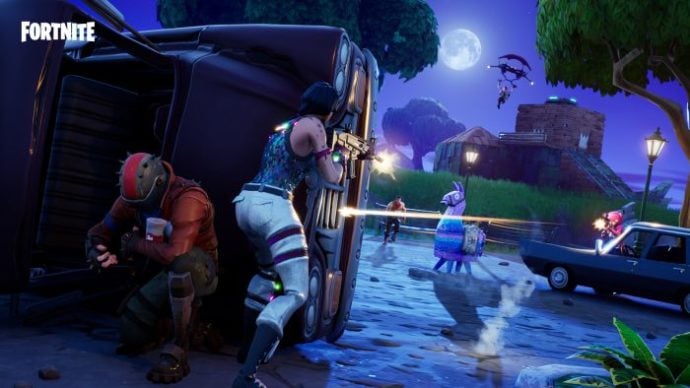 Earlier this month, Fortnite received a new gameplay mechanic which spiced the experience up considerably. The Reboot Van and the Reboot Cards allow a squad member who has been defeated to come back to life. The Van comes with a cooldown timer, so don’t expect to be able to revive multiple squad members in a short amount of time.

Fortnite is now available on iOS, Android, Nintendo Switch as well as on PC, PlayStation 4 and Xbox One.