Fortnite’s 2019 seems to be starting strong, with a brand new major update which introduces some mobile-specific enhancements as well as brand new content.

The 7.20 update introduces the Frosty Fortress, a new island with structures already in place which can be modified to your liking. The Farmstead theme is also available in Creative Mode, allowing you to create the perfect farm.

The new update also brings new content for Battle Royale. The new Limited Time mode is called One Shot and sees players starting with only 50 health in a low gravity zone armed only with snipers. A new weapon, the Scoped Revolver, has also been added to the game, and it’s available in epic and legendary variants. 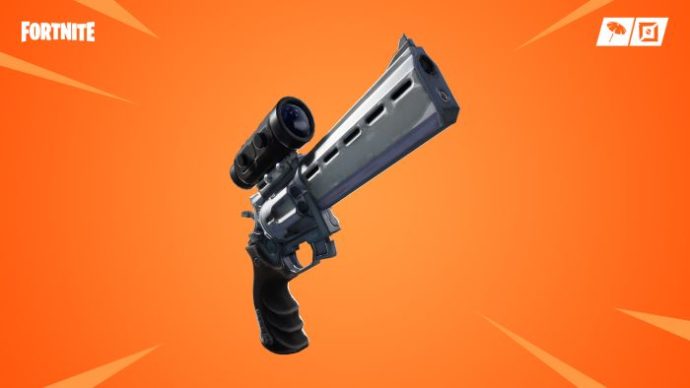 Speaking about the mobile-specific enhancements, several bugs have been fixed and performance has been improved in both Battle Royale and Creative modes for devices capable of running Vulkan.

Fortnite is now available on iOS and Android in all regions, as well as on PC and consoles. You can learn more about update 7.20 by heading over to the Epic Games’ website.