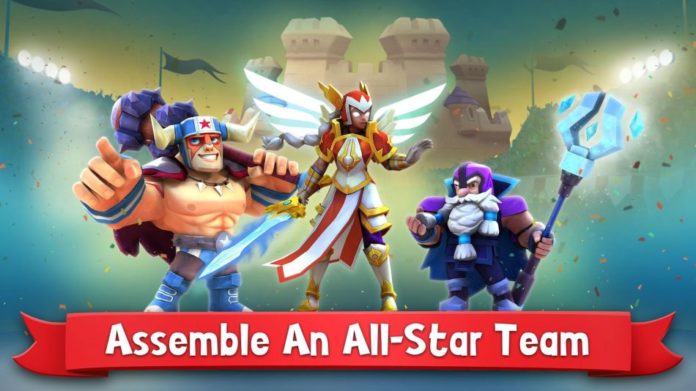 Fort Stars is a really cool strategy game for mobile, one that gets even better once you know how to play it. And we’re here to help you with that by sharing a bunch of Fort Stars cheats and tips in our complete strategy guide for the game.

With a pretty unique approach to the genre, Fort Stars challenges you to pay attention to everything happening on screen, playing action cards and instructing your heroes to choose the right route in order to loot everything from your opponent. You also have to build a solid base and defend it from incoming enemies, so there’s a lot to consider when playing this game.

So let’s make sure we do everything the right way by checking out below some Fort Stars tips and tricks!

Upgrade your cards
In most games of this type, where card upgrades are involved, it’s usually a better idea to wait a while before you start upgrading them. But in Fort Stars, things are different and you should start upgrading your cards as soon as you have the chance. 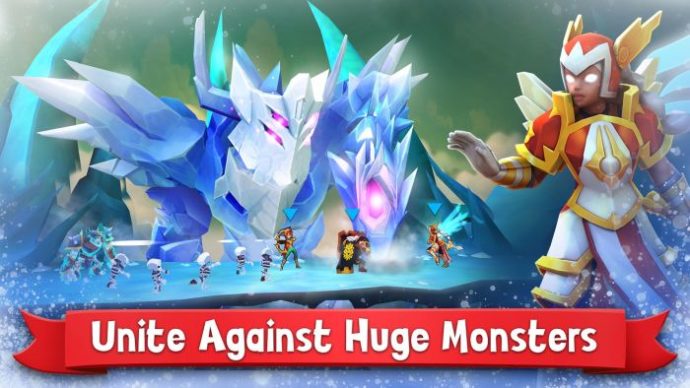 The main reason why you want to do this is that you have a limited amount of gold that you can hold at once, and if you reach that limit all extra gold is wasted. So it’s best to invest it in upgrading your cards, even if we’re talking about cards you might not use in the future.

The main cards to invest in early on are your Hero cards and Spell cards and only afterwards the room/building cards. The order might change later on when you know exactly what rooms you’ll be using to build your base and what spells/heroes you take into battle.

Focus on the single player missions
The game tries to force you into multiplayer battles early on, but you should focus on completing the single player missions instead. These won’t just give you awesome rewards, unlocking new heroes and card upgrades quickly, but they will also teach you all the basics of the game and help you learn various strategies that will help you in battle long term. 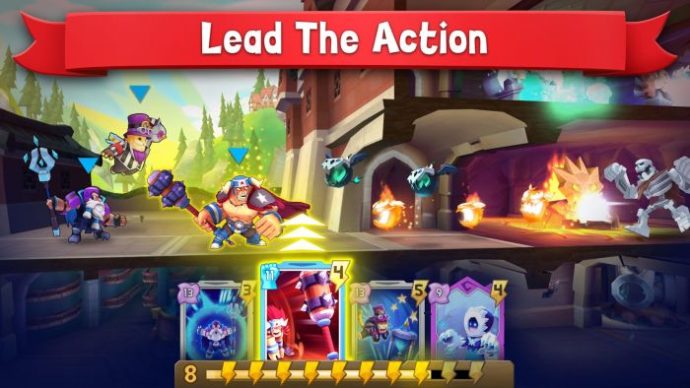 Know your heroes
Knowing the strengths and weaknesses of your heroes, as well as what their skills do and when to use them is key to victory. Make sure that you spend time to check out their stats and skills and use them at the right time. Their skills can really make the difference between a battle you win easily and one that you lose.

Know the additional cards you have
…and play them at the right time! Yes, timing is always essential in this game.

The extra cards are called spells and they can be used in battle just like the skills of your heroes can. You can only bring 3 spell cards into battle, so you’ll have to be selective on what you get (since there are 21 spells in the game right now). I would recommend you to bring in the most useful spells that cost a little.

The Rally, for example, is vital when it comes to destroying all rooms in an opponent’s base, while the second two cards should be lower cost and support-type instead of insta-damage (like the Nova Bomb). Think shields and summon cards here!

Build a perfect base in Fort Stars
You don’t want your hard earned resources to be lost during enemy player attacks and in order to prevent that you will have to build a perfect base that’s easy to defend and difficult to conquer. 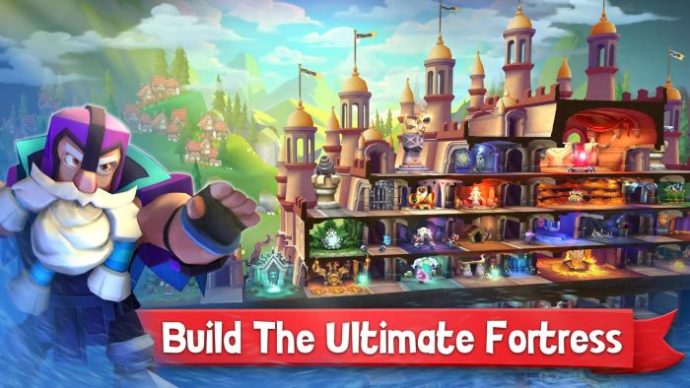 A lot of trial and error will go into building your base and I haven’t been able to find the perfect base design in Fort Stars just yet. Right now, I believe that saving your Mines is better than saving your Throne Room, so I recommend placing the Throne Room closer to the entries, so that your enemies automatically go to it and destroy it before getting to the mines.

This way, you lose the battle but you get to keep the resources, which is a win no matter how you put it.

The even better thing about this is that you’re shown exactly what card you’re going to get, so you can focus on getting more of those cards that you want to upgrade – and get extra ones easily. So make sure to take advantage of this and replay the single player missions when possible.

Join a guild
Being part of a guild comes with various advantages, and being part of an active guild, ideally with many members gives you massive benefits. In a guild, members can donate cards to unlock a chest – so the more people contribute to this, the more often you’ll get those chests and reap on the rewards. Easy!

This would be all that we have for you in terms of Fort Stars tips and tricks. If you have additional strategies to share with fellow players, don’t hesitate to let us all know by sharing your thoughts and comments below.