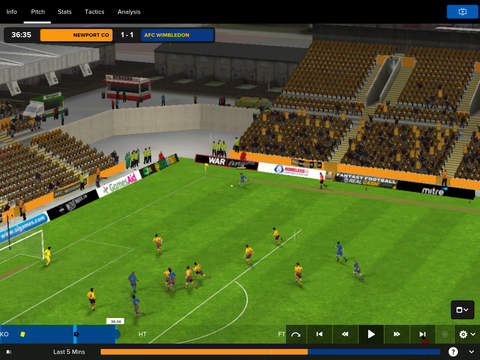 Football Manager Touch 2016 allows not only to manage players’ transfers but also to create a club with friends, customize screens so that they are more comfortable, see their team in action with 3D graphics and more.

Football Manager Touch 2016 is now available on the App Store in all regions.