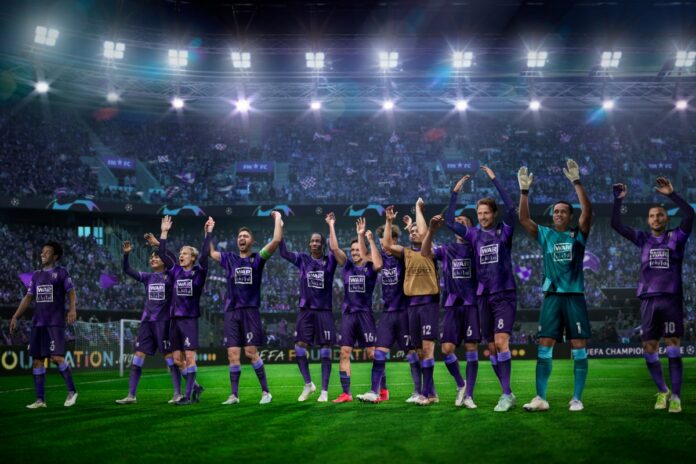 For the very first time, the game will be available for PlayStation 5, as well as Apple Arcade. In addition to the aforementioned platforms, Football Manager 2023 will also be available in early access via Steam, the Epic Games Store, and the Microsoft Store.

If you’re familiar with the title, you probably know that the previous Football Manager was not available on mobile, leaving a lot of fans upset. According to Sports Interactive’s Studio Director, Miles Jacobson, that will not be the case with FM23: “Our decision to not release a Touch game on iOS or Android in 2021 was a difficult one to take and a disappointing one for some of our fans. This exciting partnership with Apple Arcade allows us to reintroduce a popular title in a way that makes sense for us as a studio and for the wider FM community.”

On top of everything, all players who pre-purchase Football Manager 2023 for PC and Mac from any SEGA-approved retailer will also benefit from a 20% discount on the game as well as a chance to dive into the game in Early Access.

Players looking to jump into FM23 from their handheld devices rejoice – the game will be available on both iOS and Android devices. Football Manager 2023 will be featured on Apple Arcade, and it will also be available on Nintendo Switch.