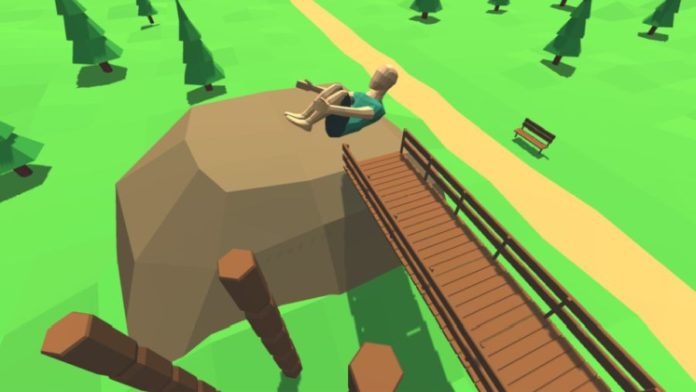 Flip Trickster is that type of game that drives you crazy with its insane difficulty level but is, at the same time, impossible to put down. But today we’re here to help you out a bit by sharing some Flip Trickster cheats and tips to ease the pain and help you complete all stages.

It won’t be easy, because it is mostly your skill that matters in Flip Trickster – as well as a lot of sweat and tears and practice, just like in real life. Unlike real life, the pain is only virtual and I highly prefer it to be like that.

But I digress. Let’s get back on track and check out some Flip Trickster tips and tricks below to help you land those perfect jumps!

Complete the requirements in multiple tries
Those requirements that you need to complete to either finish a stage or master it don’t have to be all completed in a single run. Some of them are actually impossible to pull off with just one jump, so take your time and deal with them one at a time. 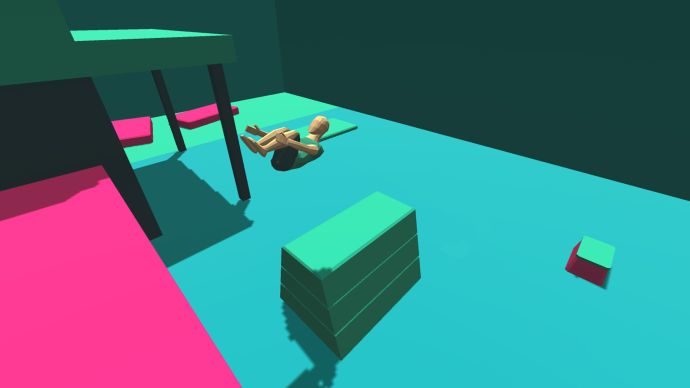 The most important challenge that you have to complete is the silver challenge, since that is usually what is needed for you to move on to the next stage. Meeting the silver requirements is usually relatively simple as long as you can land on two feet and pull a spin or two during your jump. Practice makes perfect!

Check out your shadow
Timing is vital if you want to succeed in Flip Trickster, but sometimes it seems impossible to do everything right. Fortunately, there is a neat little trick that I have to share that will help you a lot: look at your shadow!

Your shadow is the perfect indicator, in those levels where you have to pull off some really long jump, of when you’re close to the right area – the red circle (or at least the green one) and you should always keep an eye on it. Once you learn to look at your shadow, everything is a lot easier in the game! 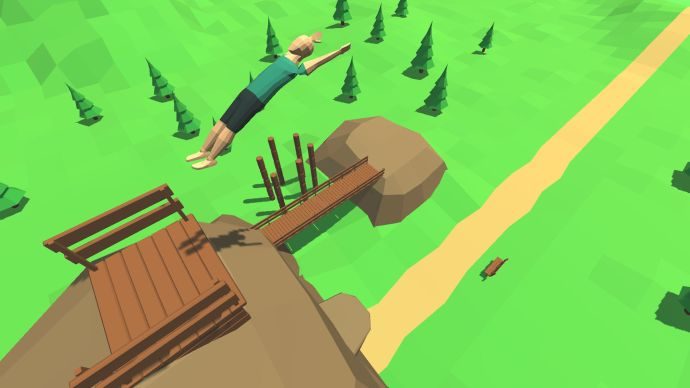 This is really useful in those challenging jumps where you need to adjust your character just a bit before making that perfect landing. For this purpose, have in mind that it’s always better to stop a spin earlier rather than too late: you can fix your position if you stop early simply by tapping and holding your finger on the display again!

Don’t get stuck on a single requirement!
Usually, meeting that final requirement in a stage – the highest score possible – requires perfect precision and timing. In most cases, you won’t be able to get that done very fast and up to a point, there’s a bit of luck involved here as well.

So instead of focusing on a single requirement after being able to pass a stage, and getting more angry and frustrated in the process, simply move on and see what the game has to offer in terms of new stages. You can come back later to master each challenge!

Get new hats to show off your style
After completing the first full stage and all its chapters, you get the “Noob” hat for free which is by far my favorite.

But there are several other hats available for purchase in the game’s store and you can grab them in any order you want, as long as you have 250 gold coins to get them.

These hats, however, have absolutely no influence on the gameplay and are just for showing off… so getting them all is not really a must unless you really want to have everything in this game unlocked and aced.

This would be everything that we have for you in terms of Flip Trickster tips and tricks. If you have additional bits of advice, don’t hesitate to let us know by sharing your comments below.