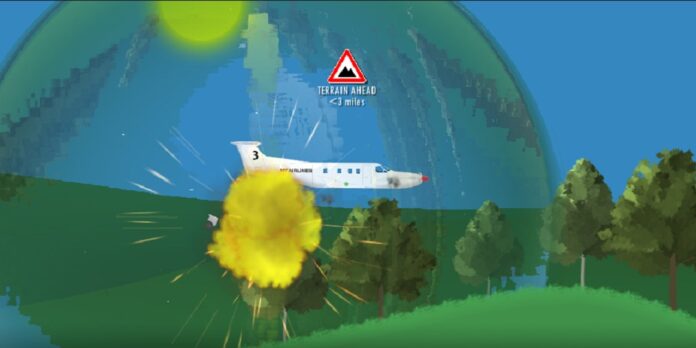 Microsoft Flight Simulator 2020 is letting PC players enjoy an almost perfect recreation of the entire world, a feat that is only possible on a powerful gaming machine. Actually, that’s not quite the case: with some tweaking here and there, even smart devices can house such an experience.

Flight Simulator 2D, developed by Tsouchlos Brothers, is a more than competent flight simulation game now available for iOS and Android devices. While the game doesn’t feature the same visual quality of the popular Microsoft Game, it does come with all the mechanics you would expect to see in a similar game, like true aerodynamics, dynamic weather system, night and day cycle and more.

Flight Simulator 2D also comes with three different play modes: Free Flight, which lets you fly around the world at your own pace and let you set your own objectives; Air Transport, which turns into a passanger flights pilot who has to deal with heavier planes; Landing Challenge, which challenges you with making perfect landings in a variety of situations.

Tweaking a flight simulation experience for mobile devices wasn’t an easy feat, but it seems like Tsouchlos Brothers made magic happen in Flight Simulator 2D. In case you want to experience the game yourself, you can download the game right now from the App Store and Google Play Store.