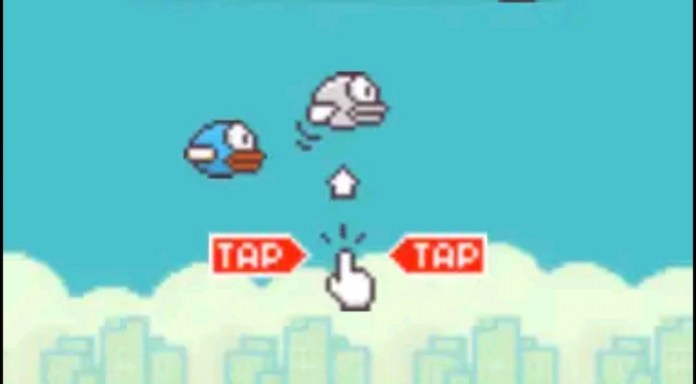 Flappy Bird is a simple and fun game that although it’s not very popular on Android, has managed to amass over 100,000 players ever since it launched on Android. The gameplay is challenging in such that it can be very difficult to score, yet appear so simple.

The game features side-scrolling 2D retro-style graphics that task’ players with directing a flying bird named ‘Faby,’ between green-coloured sets of pipes, giving you a kind of Super Mario feel. So in this article, we’ll be giving you Flappy Bird: APK Download Link.

We regularly remind players to always download games from official channels such as the Google Play Store for Android devices or App Store for iOS devices. However, if for some reason you are unable to download games from the above-mentioned channels, we have a trusted third-party site where you can download Flappy.

You can download the game from Apkpure by using this link. Once downloaded, head to the download path where it is saved and install it on your Android device. Assuming you have a different version of Flappy Bird installed, note that you may have to uninstall it before installing the new APK you downloaded.

After successfully installing the game, open it and click the start button and play. Also, note that you may need to install the Apkpure app for easier installation of APK files you download from the platform.

The game has up to 3 different backgrounds and 2 different pipes that are automatically generated. And whenever a player touches the pipes, they’ve lost. Faby briefly flaps upward every time a player taps the screen. Failing to tap the screen, and failing to do it at the right time will see Faby fall.

Go ahead and use the above link to download Flappy Bird right now. You can also download the game from Google Play Store with the links below.