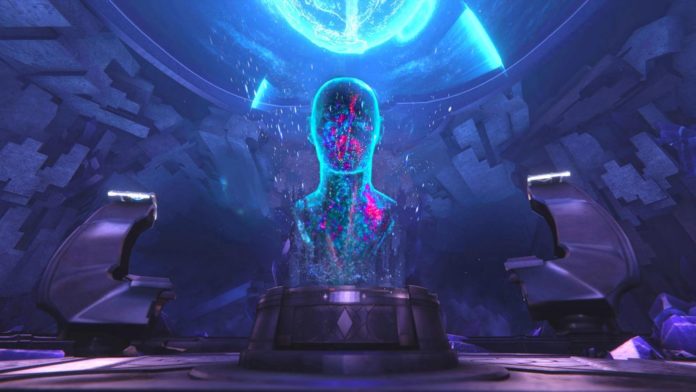 Returner Zhero is one of the most interesting first-person adventure games released in recent times, but it was not without its fair share of issues. The development team didn’t want to leave them in, apparently, and recently released a big update which not only fixes most of them but also adds more content.

The Final Cut update, which is out now, introduces improvements for controls and the story, making the game way more enjoyable. The new content is also well fleshed out, further improving the experience.

Among the new additions to the game are new levels and puzzles to solve, which also feature new story content, a new collectibles system, which adds more depth to the game, and more. 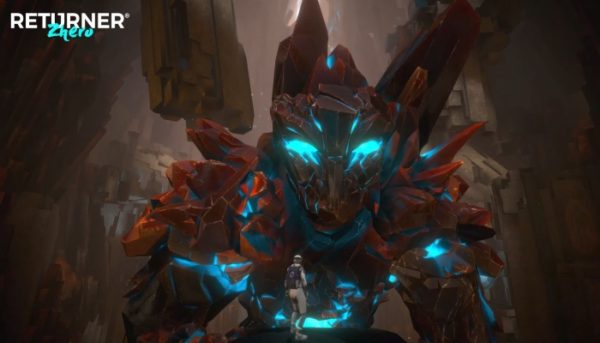 Returner Zhero Final Cut also improve the game’s graphics, so if you own a high-end device, be prepared to be amazed even more by how the game looks.

Returner Zhero is now available for purchase on the App Store. The game is highly recommended to those who enjoyed first-person games featuring a lot of puzzles like The Witness, so make sure to check it out if this is a genre you enjoy, you won’t be disappointed.